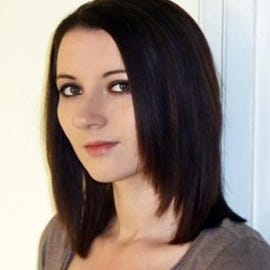 The PC maker has purchased thousands of patents surrounding mobile technology as the firm seeks to establish itself in the mobile realm.

Despite taking financial hits for the acquisition of Motorola and System X, Lenovo is staying on track thanks to record PC sales.

The PC maker has reportedly swooped on its rival's ex-employees.

Acer can throw its arms up in protest as much as it wants, Lenovo said not only was it was 'fine' with Microsoft's venture into the tablet space, but that its EMEA chief actively praised the company for shaking up the market.

September 3, 2012 by Charlie Osborne in Lenovo

The PC industry may be having a tough time, but Lenovo has managed to outshine rivals and record a 90 percent rise in quarterly profit.

Lenovo's results are strong, buoyed by the break-even of Motorola worldwide.

November 8, 2018 by Charlie Osborne in Lenovo

The inclusion of the Motorola brand and devices has propelled Lenovo to being one of the largest smartphone makers worldwide.

Lenovo and Sony are in talks over a potential joint venture to take over the Vaio PC business.

February 3, 2014 by Charlie Osborne in Lenovo