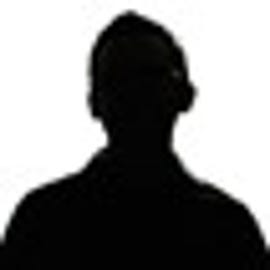 <p>ZDNet introduces Doc (The DocuMentor), sponsored by RICOH. Through his blog, Doc will educate you about Document Management. So who is Doc? Doc is something of an enigma. He was born to a Russian ballerina and a German electrical enginee…r who some believe was running covert operations for shadowy corporate interests. Doc grew up in various locations in the United States, although no one seems to know precisely where, least of all Doc. His early schooling was unremarkable except for the time he was caught trying to replace all the mimeograph machines with high-tech color copiers that had mysteriously disappeared from a shipment to Albania. At MIT, he made a name for himself by transforming a large printer into a robot that hunts and eats Roombas. Professionally, he reportedly has seen the insides of more brands, versions, and generations of printer and printer-related hardware than almost anyone. Some say his obsession with paper, printing, and mechanical movement was either started by, or evidenced by, a traumatic childhood episode when he crawled inside an old Xerox 2400 and tried to print himself.</p> <p>Anyway, Doc has hands on experience with stuff like printer maintenance and fleet management, but his mastery of document management leaves no stone unturned. Important issues like sustainability, security, and regulatory compliance are top of mind for Doc, as are other business technology needs like networking and IT services, making him a true blue IT renaissance man. </p>