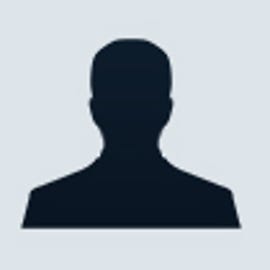 Don't bother finding Tuvalu on a map. It may be gone soon.

Hey, deniers, is hotter oceans not part of global warming? Just another hoax?

One of the standard arguments of those who claim to have evidence that global warming is a hoax--or evil conspiracy or even a plot by nefarious forces trying to control the planet--is that the earth is, in fact getting cooler. That all began as a specious use of data since 1998, still the hottest year on record, and then skewing the data so that 1998 is the peak and it's not beeen that hot since, ergo it's cooling.

Global warming, bring it on...

That's the attitude our current approach to global warming seems to reflect. We are doing precious little to blunt climate change.

Fat people an environmental issue now? How about flatulence?

On a planet with insufficient resources (that would be Earth) for us all live like hedge-fund traders, it follows that the HAVES will not be popular with the HAVE-NOTS. And that may even go for human obesity.

In New Zealand an official carbon-trading scheme is not running smoothly. It's perhaps a cautonary tale for other countries or regions looking at carbon-trading as a way to curtail greenhouse gas emissions.