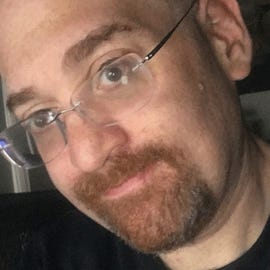 Novell to Sun: Here's an offer you can't refuse

Last week, I blogged about the possible future of a unified UNIX GPLv3 operating system "mother distro" comprising the merged source code of the Solaris and Linux kernels (and presumably, the source code of other vendors as well) and related GNU stack with associated tools and applications.

In terms of the user interface, Canonical’s Ubuntu 11.04 “Natty Narwhal” represents a significant departure from previous versions. Will end-users accept the changes?

I hate Ubuntu, but my mother-in-law loves it

Ubuntu's Unity GUI isn't my speed. But that doesn't matter for the majority of end-users.

While installing and building Linux servers has never been simpler, it's still easy to get burned. There are many ways to roll a Linux-based solution, and not all of them will fit your customers' specific needs.

Why I'm smarter than an Open Source surrender monkey

In my previous piece discussing the first four Open Source Commandments I talked a bit about the traditions of Passover, where Jewish families gather together to eat a festive meal and discuss our liberation from slavery in Egypt during the reign of the Pharaoh (while the one in the Hagaddah is named Rameses , the actual identity of that Egyptian king during the Exodus is open to heavy interpretation, given the current mass of supporting archeological evidence.