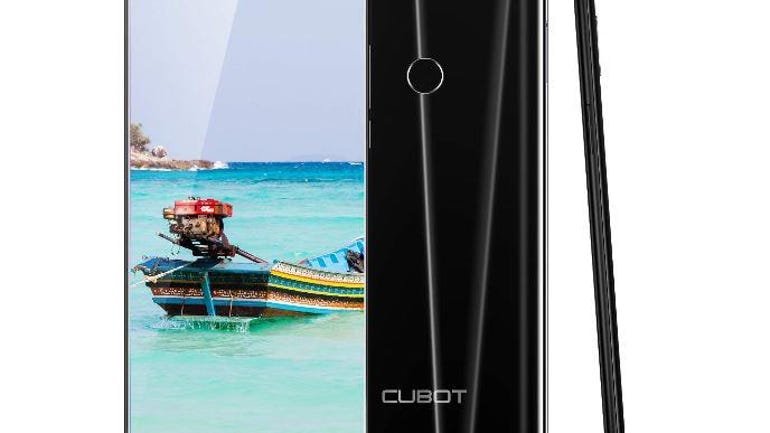 The Cubot x19 is a slim and sleek-looking device with a large screen and a lot of screen real estate. It has a nice-looking iridescent and a pearlized back that catches the light when the phone is face down and gives it a nice curved appearance. In the box, there is a clear silicone case to show off the back of the phone.

It has face unlock and fingerprint ID to unlock the device quickly. Face unlock is quick and will cope with a variety of expressions. Fingerprint ID seems to work in several orientations. Sadly, the phone does not have NFC, so if you use the phone to pay for things, then this phone is not for you.

The smart lock will keep your device unlocked when it is in your pocket, or a specific location, or with another trusted device. You can also unlock the phone using voice match -- but you need to be logged in to your Google account to enable this feature.

The X19 runs Android 9.0 Pie OS and does not have any OEM bloatware added to the build. This makes the UI nice and streamlined, and I am sure that it adds to the performance of the device.  This means that its 4,000mAh battery will deliver over a day's power easily.

It has dual rear cameras of 16MP and 2MP with f/2.0 aperture and an LED flash. Its front camera is an 8MP fixed focus camera.

The camera has the usual array of filters and color modifications, but thankfully, none of the annoying beautification features that often plague other Chinese phones.

I like the adaptive brightness setting, which is responsive as I move from bright to low light. I can configure the power button to end calls instead of faffing about with swipes.

I can also set when the device switches to do not disturb overnight. Pressing the power button brings up a menu on the right-hand side of the screen. This screen will power off and restart the phone as well as switch the phone into airplane mode or take a screenshot.

You can also configure wireless emergency alert settings such as presidential and AMBER alerts, alarms, and text-to-speech to read out any alerts.

Usually, I use review phones for a week or so before I invoke the factory reset option and move onto the next device. I'm reluctant to press reset on this phone.

Perhaps it is the ease of use, maybe it is the camera quality -- or it might even be the sheen on the back cover. I'm not sure. But at $119.99 for the Cubot X19, it is hard not to like this affordable phone, and I am not ready yet to return it to its box.