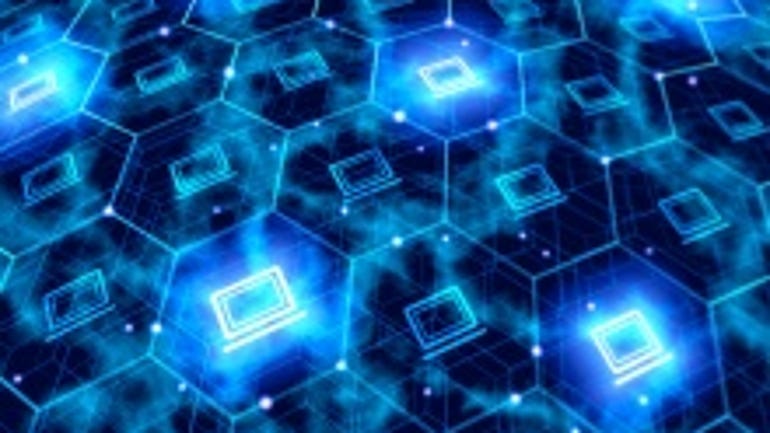 Wireless routers are nothing new under the sun, but with an innovative feature set aimed at sharing media and other files over a wireless network connection, this particular offering shines bright.

Since the introduction of wireless devices, vendors have been looking for ways to add value to wireless routers and hubs and Netgear has come up with a winner -- a USB port on the back that you can plug a hard drive or other wireless device into to share files among wireless users. It is a simple solution for network storage that does not require any additional setup and when comparing two similar routers, could be the feature that pushes this on into the winner's circle.

The router itself is a small sleek unit and looks similiar to just about every other router you may have seen. The LEDs and status indicators on the front of the unit are bright and easy to read and the unit itself is compact enough to fit on the desk or could be hidden away on top of a filing cabinet or bookshelf and would not look out of place.

First and foremost, the WGT634U is a great little 802.11g wireless router. From unpacking and plugging everything in to configuring the unit you are looking at 5 minutes, tops. The one down-side is that the setup documentation includes commonly used ISP settings, but for US-based ISP's only. But with that said, the documentation is good and you should be able to find all of the information you need from your existing ISP.

The unit offers WEP encryption and you can create WEP keys manually or through a pass-phrase (which is generally much easier). You can also restrict access by MAC address and you can turn off the wireless network name broadcast so other wireless users can not "see" your wireless network and will need the full SSID name to connect. There is also a built-in firewall and you can configure the router to work in a DMZ (demilitarised zone) configuration to where there is only one "host" on your network is connected to the Internet, limiting your exposure.

There is also browser-based administration and wide protocol support and firmware update to ensure that you will always have the latest and greatest software on your router. And there are wizards to make common setup tasks easier -- but the real star feature of this particular unit has to be the USB port on the back. You can plug in a hard drive or other USB device and then share files on the wireless network, either through a web-based interface or through common networking protocols.

This little box just hums along and in testing over a number of days, provided consistent performance for both the wireless networking and file sharing aspects.

So if you are looking for a wireless router with a little "something more" or if you have ever pondered how to share files across your network, this router is definitely tops. And it's so easy to install and configure, your wireless network, Internet connection and shared files are minutes away from when you first open the box.