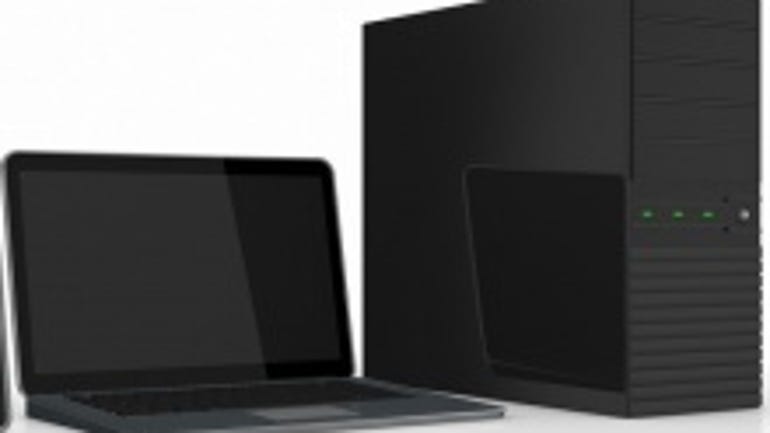 Analogue or tape-based systems are pretty much extinct, and many people looking at replacing their handheld voice recorders are finding that digital dictation is becoming a lot more affordable. However, you may still be unclear of the benefits of digital dictation. In a nutshell, digital voice recorders like Sony's ICD-UX80 offer high-quality voice-recording in a more modern-looking and lightweight (3.4cm by 1.3cm by 9.9cm; 48g) form factor. Perhaps their most appealing feature is that they allow quick and easy transfer of recorded audio files onto your computer for editing and archiving.

Sony's ICD-UX80 is a prime example of how far digital dictation has come. With an attractive silver or black finish, this compact gadget not only incorporates a stereo recorder with MP3 recording and playback functionality but its 2GB of non-expandable flash memory is good for up to 581 hours of recording. Furthermore, for transcribing or editing requirements, digital pitch control allows playback of recordings to be heard at an increased or slower speed without distortion, and you can even connect the device to your CD/MD player for direct audio encoding.

Designed with more than dictation in mind, the ICD-UX80 offers MP3 stereo recording and playback so you can record and listen to music on the go. Stereo recording is captured via the built-in microphone and audio is saved in MP3 format, meaning it will playback easily on your computer without the need for additional software. With capacity for over 500 songs, the ICD-UX80 offers a number of preset equaliser settings (rock, pop, jazz, bass 1, bass 2), although you can't set any parameters yourself. Data transfer to your PC or Mac is made possible thanks to the built-in, high-speed USB 2.0 connection, which also provides direct charging (a rechargeable AAA battery is required but not supplied).

Recording using the ICD-UX80 is done in much the same way that you would dictate into any handheld voice recorder. However, the plethora of controls littering the device can make recording and playback counter-intuitive; there's no less than seven buttons, plus a five-way joystick. Making a recording is easy, simply requiring you to hit the record button and then talk into the microphone, but managing folders is more tricky, as it can be difficult to be sure which button to press to navigate through the menu system. The same generally applies to the rest of the ICD-UX80's controls, and the diminutive four-line display does little to reassure. On a more positive note, the ability to set the device to start recording when it detects sounds (VOR) could prove useful, as could the ability to record with an external microphone.

Uploading is easy because no additional software is required to get audio files off the device and onto your computer. Thanks to drag-and-drop support, you simply connect the ICD-UX80 to your computer and it's recognised as an external storage device, allowing you to manually copy individual or multiple files to the directory of choice. Once the files are uploaded to your computer, the process is finished and the recorder can be removed. For sending via email, you need to open your email program and use the "attach a file" feature. Unfortunately, Sony doesn't supply any driver software for encrypting audio files.

There are five recording modes available, allowing you to prioritise between audio quality and time. Disappointingly, you can only capture in compressed MP3 format, but at least this is good enough for personal use and the occasional podcast. The highest-quality stereo mode (ST) records at 44.1KHz/192Kbps and is good for around 24 hours, while stepping down to standard play stereo (STSP) drops the sampling rate to 128Kbps and increases recording time to around 36 hours. Stereo long play (STPL) drops sampling even further to 48Kbps. If quality isn't a priority, standard monaural (SP) mode samples at just 32Kbps for 145 hours, and long play (LP) at 8Kbps for 581 hours.

The ICD-UX80 is a good all-rounder for making crackle-free voice notations. It looks good, offers plenty of built-in memory and operates for around 30 hours on just one AAA battery. Recordings are good quality considering the size of the unit, but the ICD-UX80 is let down by its confusing controls and small display. Additionally, recording capacity is limited to the built-in memory because memory cards are not supported, and you can only record in MP3 format. Editing, organising and archiving features are almost non-existent but variable-speed playback and the capability for use as a MP3 player are commendable features. If you're after a decent personal voice recorder and you consider price, size and PC connectivity a priority, the ICD-UX80 should be considered. Just bear in mind that it's a little rough around the edges.