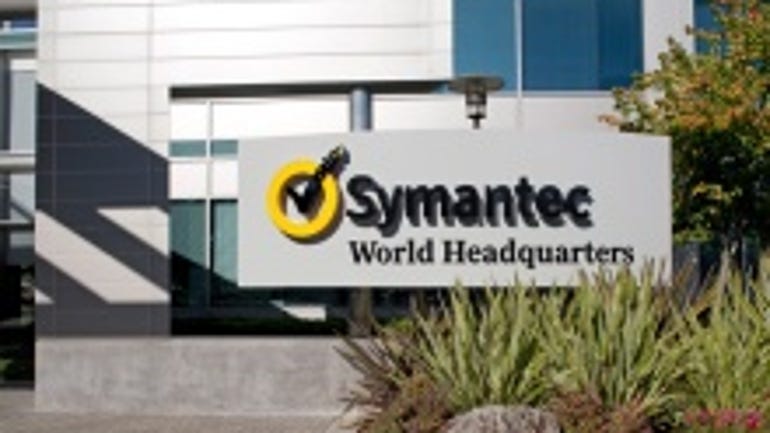 Symantec Backup Exec 11d performs well, installation is a breeze and considering the ability to back up and restore individual database records and substantially reduce downtime, it isn't difficult to justify the price.

Backup Exec 11d is an Enterprise grade disk to tape server/agent backup solution. In this new release, the new feature that really stands out is its ability to restore items at the database level. Backup Exec has the ability to restore individual messages in Microsoft Exchange for instance or individual records or components in other database driven products such as Microsoft SQL and Active Directory.

While these features are already available in other products, this is the first implementation of its kind for Symantec. This sort of feature set naturally requires Backup Exec to fully understand how these products work and integrate with them closely so best to research and check to see if your database driven product is supported in order to use the high granularity restores.

We tested Backup Exec 11d by installing it on one of our Windows 2003 Servers. We installed a Windows backup agent on various Windows based machines and tested the programs' functionality and ease of use.

What's inside
While primarily a Windows based solution with most of the features geared towards Windows users, Backup Exec 11d also has the ability to backup other operating systems through their Linux/Unix, Mac and Windows NT4 backup agents. Bare metal restores are only available for the Windows based servers.

After the very simple but lengthy installation, it's all ready to go. The management interface is very clean and uncluttered. All the controls are laid out in a very logical order and using it is so straight forward, we managed to have a backup scheduled and started in less than five minutes from the time we finished installing. All that was requires was to install an agent on the PC we were backing up, allocate a backup device, and then create the backup job.

All backup jobs have sets of rules and policies which dictate how often a job is run, whether a backup gets overwritten or appended. You can specify how long or what triggers duplicate the backups to tape or even if there is insufficient disk space to overwrite older backups. Through a combination of simple rules, you have the ability to build a very complicated and customised backup workflow.

The management interface also has a very good layout of running tasks and errors. At a glance, you can see all the computers being backed up, how quickly they're transferring files to the server as well as any errors that have occurred during any previous backup jobs.

While this product is more than capable of backing up a large number of clients with different operating systems, its focus is on protecting the server. This is apparent with the range of their optional database backup options which allow administrators to backup and restore records on the fly with Exchange, SQL, Lotus Notes and Oracle to name a few. Each of these features is a separate module and has to be purchased individually.

There are currently two pricing structures in place which cater to those who want 24x7 support and free upgrades to new versions if they are released in the maintenance period and to those who do not want any additional support at all. Prices start at AU$1,350 for the server software without maintenance and come with five user licences for clients. For an extra 10 clients you will be expected to pay AU$416 per pack and each database option such as Exchange or SQL is AU$1,690 each. If you wish to include maintenance and free upgrades, you will be looking at anywhere from 20 to 25 percent in extra cost.

Verdict
We are impressed with Backup Exec 11d. It performs well and its installation is a breeze. There's plenty of information in the control panel at a glance and the level of control in the policies and rules allows for both simple and complicated scenarios. Considering the ability to backup and restore individual database records and substantially reduce downtime, it is not difficult justifying the price.

It is also worth mentioning that there is a Small Business Server edition of Symantec Backup which has less restrictive licensing for clients and will be suited to smaller businesses.