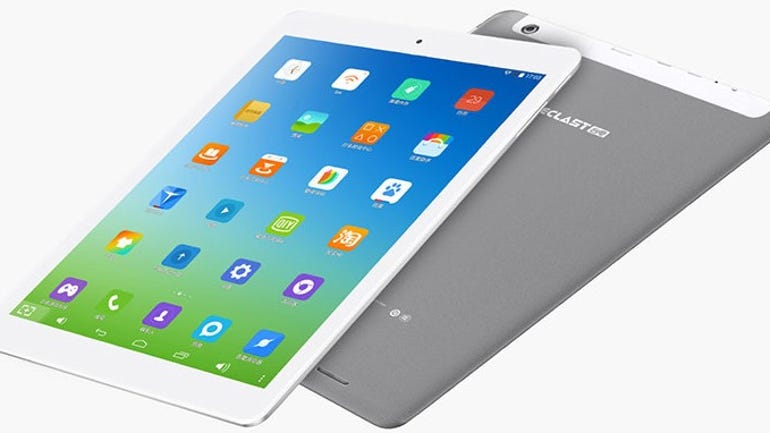 The Teclast X98 Plus II 2 in 1 tablet is a dual-boot tablet that promises flexibility and speed.

It boots to both Microsoft Windows 10 and Android 5.1 Lollipop operating systems. It has 4GB RAM and 64GB ROM storage.

The dual boot screen gives ten seconds to choose which operating system to go to. Booting to the Android platform is instantaneous. However, whilst using the Android UI, I found connecting to Wi-Fi access points difficult from time to time.

I did not like the Android UI as much as the Onda tablet I reviewed last month. The Teclast UI did not seem as intuitive as the other tablet I trialled. All the features are there, they are just a little harder to find.

There is an icon on the home screen to boot to Windows from within the Android UI. There are a few Chinese icons including Ifeng, and Phoenix News.

Booting to Windows 10 invokes a full reboot of the device. The first time this happened I had to go through the entire Windows 10 build on the device - unlike the first boot to the Android UI.

There is an app on the task bar called TODO which, when clicked, brings up a user account control dialog. According to Microsoft Translator the app is published by Guangzhou business information technology ltd.

There is no further information about what the app does or why it is there. However scrolling through the complete app list shows a similar icon called Switch Now which invokes the same dialog box. This gives the user the option to switch to the Android OS.

The Windows 10 OS has Excel Mobile, OneNote, PowerPoint Mobile, Sway, and Word Mobile. There are also Chinese apps such as Notes, Micro Tablet Assistant, Mango TV, and Favourites. A phone app interfaces with Skype for PC.

I found myself using the Windows 10 for anything work related - but I found myself booting into Android more and more for my social apps.

This tablet is the sort of tablet that could fulfil the needs of a family that had one device for both work and play.

It is responsive, compact, and would be the only device that I would take away on holiday. I could still have access to all of my work documents through One Drive whilst travelling.

I miss having an Outlook app on the device for the extra functionality that Outlook gives me. However the Mail app performed adequately enough.

The Teclast surprised me. I expected to use only one operating system but I was delighted to have a choice of OS each time I booted up the system.

This is a good performing tablet, at a reasonable price, with an added bonus of getting two operating systems for the price of one. This tablet is well worth it overall.