Have you ever wanted to break into tech, but were not sure where to go? Look into a coding bootcamp. Coding bootcamps are accelerated training programs that can prepare enrollees for entry level programming work. Bootcamps often center on a particular area of web or mobile development, or a particularly valuable coding language, such as Python. A Python bootcamp is an ideal opportunity to learn Python coding skills online quickly to prepare for working (and succeeding) as a coding professional.

As more aspects of our lives become governed by web and mobile technology and software, the demand for coders has gone up. Python programmers are in particularly high demand due to the high popularity and versatility of Python in many areas of tech, including data analysis, web development, and software engineering.

Experience with Python can serve as a gateway to a high-paying job as a developer, scientist, or engineer working in computer and IT services, marketing, or software development. And a coding bootcamp can provide that formative experience you need!

Read on for our guide to Python coding bootcamps: what they teach, how much they cost, and why what they teach should be important to programmers just getting started.

What is Python used for?

Since its inception in 1992, Python has become one of the world's most commonly-used programming languages. Python's popularity comes in part from the fact that it is a general purpose language that can be used for a variety of purposes, rather than being specialized to one discipline. Python is typically used for software engineering, web development, and data analysis and visualization. However, its applications are almost endless!

In data analysis and manipulation, Python is king. This is partly because it is very easy to use when conducting complex tasks such as creating various kinds of graphs, histograms, or 3D plots based on statistical data. Python is also an integral part of the emerging machine learning field, as it is used to create various complex algorithms.

What is a coding bootcamp?

Coding bootcamps are short, intensive training programs for different topics in web and mobile development, such as a specific programming language. These programs differ from college or vocational school courses in that they are not accredited; however, they can be a valuable tool for people looking for a condensed introduction to coding that can prepare for entry level work.

The typical coding bootcamp takes between 10-17 weeks to complete. During this time learners may tackle topics such as front end web development, mobile app development, and user experience. The typical bootcamp covers the basics and gives an overview of what kind of work learners can expect.

The difficulty of getting into coding bootcamp varies by provider. Some more exclusive bootcamps may expect applicants to present a digital portfolio. Others may not. You can expect to fill out an application and complete an application essay, followed by an in-person or phone interview to get into most bootcamps.

Can I learn Python in a bootcamp?

Python is thought of as an ideal programming language for beginners. Though it takes years to master the different Python applications, one can easily learn the basics of Python within a few weeks. For this reason, it is often taught in coding bootcamps. Some basic skills taught in Python bootcamps include:

Different bootcamps vary by which skills they cover, however.

How much do Python bootcamps cost?

Coding bootcamps run a wide gamut in terms of pricing. Python bootcamps can cost anywhere between $1,500-$20,000. The price tag attached to your training experience depends on your provider, whether you attend full or part time, and program length. Here's a representative sample of how much some of the most reputable Python bootcamps cost, as of 2021:

Many careers in the tech field rely heavily on Python, including:

However, professionals in many different industries often use Python as a tool for automation or data analysis. Chances are that Python could prove a great help to you too!

One major advantage to learning Python is its applicability to a variety of well-paid job titles. In most careers where Python is a foundational skill, you can expect to make anywhere between $60,000-$120,000 annually. Check out the following list of careers and their median annual salaries, courtesy of the Bureau of Labor Statistics (BLS):

Of course, the upper percentile of earners in these professions can easily earn even more.

Should I learn Python?

There are many advantages to learning Python. As a general purpose language, Python's applications extend across many different fields. There is currently high demand for tech professionals who know Python, giving you many options to switch careers or advance professionally.

Python's simple syntax makes it intuitive for beginners to understand. If you are new to programming, Python can encourage you to try learning other programming languages and expanding your skills.

Because Python is an open source language, it is easy to get feedback on your code from the global coding community. There are also many online courses that give the opportunity to learn Python for free.

Coding bootcamps differ from college courses and programs in that they are typically offered by for-profit companies and lack official accreditation. However, graduating from a coding bootcamp shows initiative and willingness to learn, which makes a generally positive impression on employers. Completing a coding bootcamp will give your resume a boost, along with your odds for getting a tech-related job. Additionally, some employers offer tuition reimbursement for attending coding bootcamp.

Some Python bootcamp providers are affiliated with universities, such as Bottega University. Other providers remain independent. Occasionally, Python bootcamps offer job placement guarantees or promise tuition refunds for qualifying graduates who cannot get a job within a certain time frame.

The following list of Python bootcamp programs represents some of the most highly regarded bootcamps for specifically learning Python in the country. Read on to learn what makes each program unique to see which is a good fit for your plans. 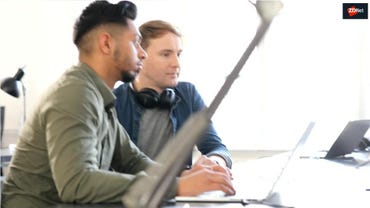 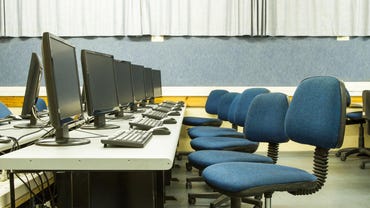 Byte Academy, an independent provider, offers a Python bootcamp for $14,950 that follows a cohort model. Learners get a choice between part-time and full-time learning. The program concludes with a capstone project emphasizing group collaborative skills in software development. Other programs offered by this provider include a data science bootcamp and an introduction to software development. 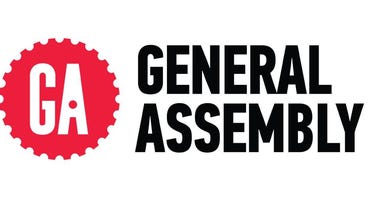 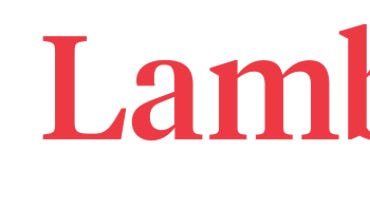 Lambda Schools' data science and full-stack coding bootcamps cover Python in a learning experience where enrollees complete 900 hours of coding. The program is online-only and gives learners a choice between part or full-time learning. Tuition for the program starts at $30,000, however, Lambda School, an independent provider, stands out for its reasonable payment plan options. 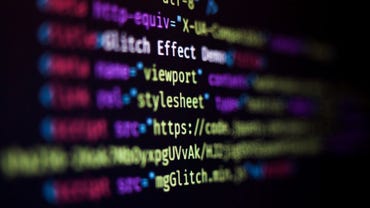 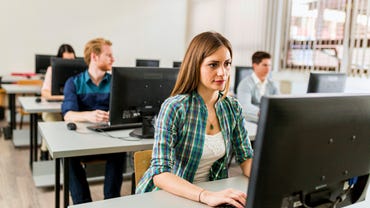 Northwestern Boot Camps, an affiliate of the Northwestern University system, feature a Python bootcamp for $12,495 for both part and full-time students. The program takes 24 weeks to complete and requires a ten-hour weekly time commitment from learners. Other bootcamp topics available through Northwestern include financial technology, cybersecurity, and machine learning.

Are coding bootcamps worth it?

Yes. Coding bootcamps give you the opportunity to take in a lot of information in a short time, while showing future employers your willingness to learn new skills.

What is the best Python coding bootcamp?

Are coding bootcamps good for beginners?

Coding bootcamps are a great place to start if you are a coding novice. This is especially applicable to Python, one of the most easily accessible programming languages.