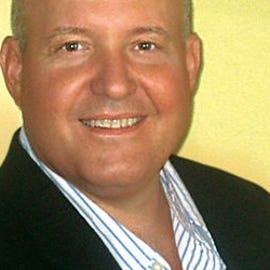 Whether Jobs is right remains to be seen, but the half billion devices that already use Flash technology may put a few holes in his argument. It would seem that Apple is in kind of a bind. The early adopters and gadget geeks have all gotten their iPhones, and now competitors are lining up with similar products, some coming in at a much lower price than the iPhone.

Windows losing ground to Linux clients -- how far off can the servers be?

The impact of SaaS in particular bears watching as more ISVs adopt on-demand approaches as their next best growth opportunity, even though they will still have a Windows port. Sass, not Linux, is the slippery slope that will affect Microsoft most negatively over time. Go to SaaS and forget the client.

Live Clipboard is, in effect, a compromise that could be amenable to the major parties affected ... something we don't see neatly enough of from vendors.