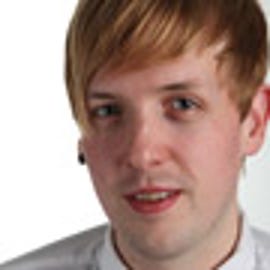 As BlackBerry's executive ranks are cleaned out, its Australian team led by MD Matt Ball is attempting to save its corporate customer base through a switch from devices to its device management service.

Vodafone Australia has said that it has no plan to release BlackBerry 10-equipped phones any time soon.

A US jury has ordered the struggling RIM to pay US$147.2 million in damages for infringing on the patents of Mformation Technologies.

RIM Australia has lost its latest MD, Ray Gillenwater, just three months after he took over the post from Adele Beachley.

Optus has today announced pricing for the new BlackBerry Torch 9860 and BlackBerry Bold 9900, which it will make available from 1 September starting at AU$49 and AU$79 per month respectively.

When I first looked at the BlackBerry Storm a couple of weeks back, I promised to revisit the topic after I had some more time to use the device on a regular basis. After all, it only seemed fair to put in the extra time on a product that had been billed as the first serious competitor to the iPhone since word began to leak out about it months ago.

December 7, 2008 by Josh Taylor in BlackBerry

Up close and personal: The BlackBerry Storm

A first look at the BlackBerry Storm.

At last, the Storm is on the horizon. (Wow, what are the odds I was the first person to break out that line?