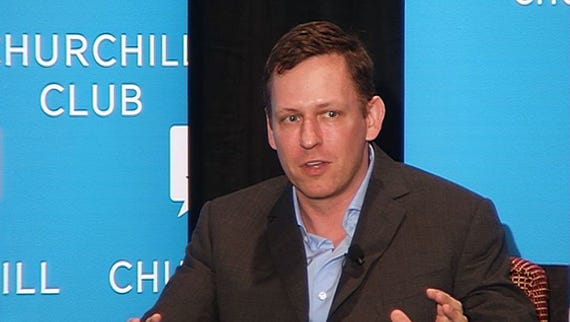 Did WikiLeaks stand a chance?

At a Churchill Club event debating the importance of WikiLeaks in Santa Clara, Peter Thiel, Co-founder of Paypal, talks about the difficulty private companies face when defending public interests. Thiel argues that vague laws grant the government excessive powers against companies and individuals and therefore need to be clarified.

Does your AI system comply with the law?

I went to an AT&T store and a T-Mobile store to look at the Z Flip 3. What a difference