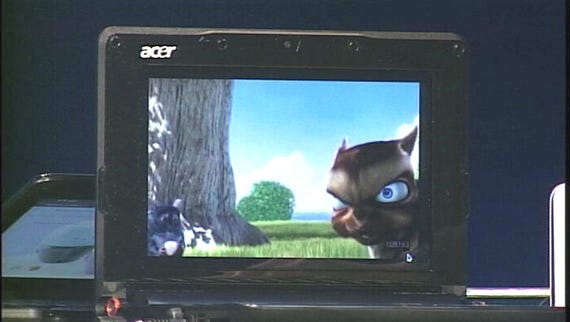 Intel releases GPU with a focus on Android cloud gaming

Apple Silicon M1: Surprise, disappointment, and the future of the Mac

Apple Silicon: Should you buy into M1? Not so fast

Apple's first Silicon Macs debut next week, and we have some questions

A basic guide to Arm processors

ARM processors everywhere: What this means for the tech economy