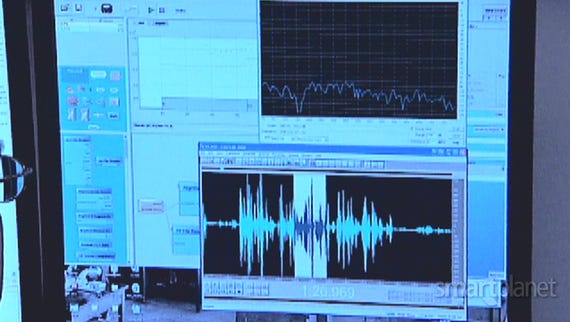 Is instant translation in any language now possible?
Watch Now

Is instant translation in any language now possible?

Has the Star Trek Universal Translator arrived? Kristin Precoda, a speech translation researcher at SRI International demos a new translation system. Originally designed for the military to mediate a conversation between English and Iraqi Arabic, the translator is being developed for civilian use in the fields of medicine and general conversation.

Pixel 6 is the workhorse of the Google stable