The combined company will have a classifieds market presence in 20 countries.
Written by Charlie Osborne, Contributing Writer on July 21, 2020 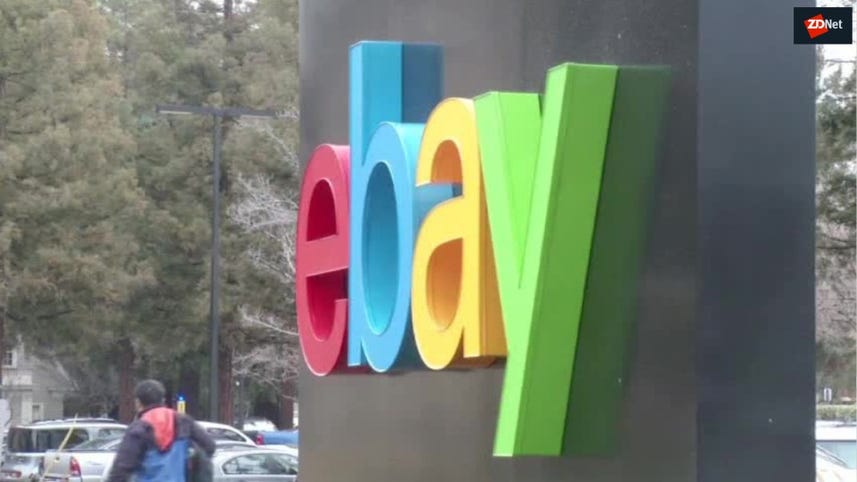 Adevinta has agreed to purchase eBay's Classifieds business unit in a deal worth roughly $9.2 billion.

Norway-based Adevinta will pay eBay $2.5 billion under the terms of the deal, and will also transfer approximately 540 million Adevinta shares, granting eBay an equity stake of roughly 33.3% in ordinary shares, with the rest -- 10% -- in non-voting shares.

eBay will become the largest shareholder with a 33.3% voting stake and 44% overall.

Adevinta operates an online classifieds service in 15 countries across 35 digital products and websites, whereas eBay's business includes 12 brands operating in 13 countries.  When merged, the business will then have a combined presence in 20 countries, accounting for one billion people and three billion monthly impressions.

Adevinta and eBay expect the new online classifieds company to not only become the largest in existence but also to create annual synergies of between $150 - $185 million over the next three years.

As Adevinta is majority-owned by media and Internet group Schibsted ASA, the organization had to agree to such terms. The company intends to vote in favor of the deal and, beyond that, also acquire eBay Classifieds' Danish unit -- including DBA.dk and Bilbasen.dk -- once the main deal between Adevinta and eBay is finalized.

On closing, both eBay and Schibsted will be entitled to designate two directors to the Adevinta board -- based on 25% ownership of ordinary shares -- or one director based on at least 10%.

"With the acquisition of eBay Classifieds Group, Adevinta becomes the largest online classifieds company globally, with a unique portfolio of leading marketplace brands," commented Rolv Erik Ryssdal, Adevinta CEO. "We believe the combination of the two companies, with their complementary businesses, creates one of the most exciting and compelling equity stories in the online classifieds sector."

Goldman Sachs and LionTree Advisors acted as advisors to eBay to secure the deal, which is subject to regulatory and shareholder approval. If accepted, the acquisition is expected to close in Q1 2021.

In June, the online marketplace raised its Q2 2020 outlook in response to a surge in online shopping prompted by the coronavirus outbreak and subsequent stay at home orders. In April and May, the company recorded six million new and reactivated buyers.

eBay's second-quarter earnings report is due to be published on July 28.