AI could reduce the tech in your smartphone

While the new frontier of intelligent object detection can create amazing eye candy, it is also tackling the decades-old problem of simply being heard in a crowd.
Written by Ross Rubin on Jan. 3, 2019 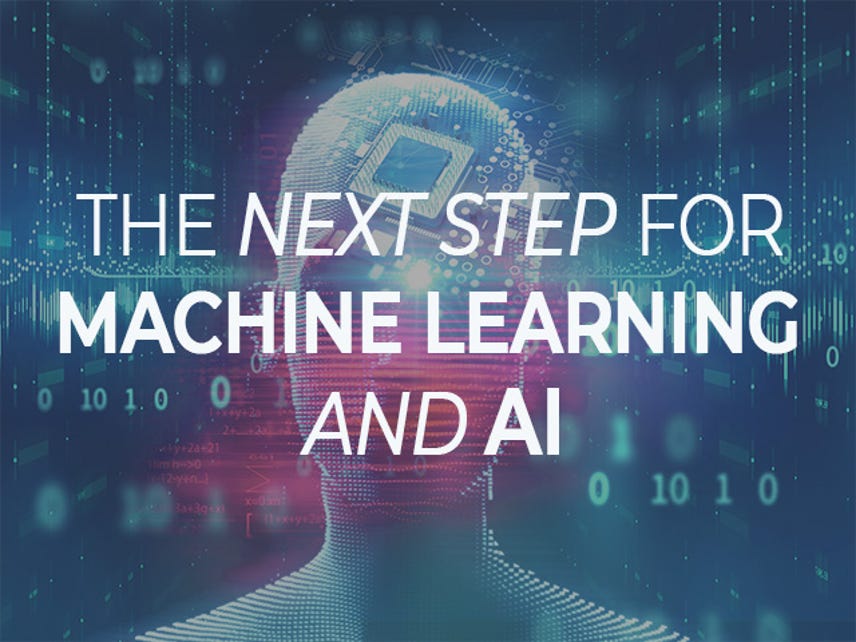 The Snapdragon 855 (for smartphones) and Snapdragon 8cx (for PCs) that Qualcomm announced at its Snapdragon Summit last month include big leaps in virtually every significant benchmark such as CPU and GPU performance. But in an age where few smartphone applications push the mobile experience forward, the company showed how AI enhancements can go well beyond the photo quality optimizations that have become widely implemented by leading smartphone vendors.

Also: The AI chip unicorn that's about to revolutionize everything

The demonstrations -- promised to be only a hint of the kinds of wizardry AI can muster -- made some of the strongest cases to date about how AI-based computations can enhance the smartphone experience beyond the photo enhancement that has been one of the leading manifestations to date. Indeed, they began with the original cell phone application: Voice calls. By using AI to identify the voice of the speaker, a phone would be able to virtually eliminate any background noise from a call, be it some reserved office chatter or raucous city street noise. This capability extended far beyond that of even today's best noise cancelling and into the realm of noise elimination.

Another demonstration showed the ability to improve the focus and bokeh of a photo that had already been taken or to change it after the fact in a manner pioneered by the first Lytro camera. A third showed the ability to change the hair color on the fly of a woman swaying against a colorful background in a 60fps video or to replace that background on the fly in a way that would require a skilled video editor using sophisticated compositing software today.

But what may be even more impressive than how effective these techniques are is how efficient they are, at least when it comes to hardware. Today's noise-cancelling techniques, for example, use multiple microphones in order to capture and muffle distractions such as jet engine noise that has seeped into the cabin. In contrast, the AI-driven noise reduction demonstrated by Qualcomm needed only one microphone. Similarly, while the kind of depth-sensing that enables tasks such as background blurring typically uses multiple cameras, the demonstrations that Qualcomm gave used just one. Google, of course, is already creating some of these effects with the Pixel 3's sole rear camera. Apple is as well on the iPhone XR, although the company claims the two-camera approach on its iPhone XS phones produces better results.

All these applications highlight the ability of AI to recognize and isolate different kinds of media objects and then act on them to improve an experience. While the photo and video capabilities are far more visually compelling, the conversation noise elimination one represents the kind of utility that stands to dramatically improve smartphone usage scenarios for a broad base of users in a transformative way.

Of course, taking best advantage of them will only be possible with the latest, premium smartphone chips. And while that cost might be offset by some component savings, those components may have other applications that can't currently be addressed by the leading-edge technology. But for many cases, AI is poised not only to offer an alternative way of achieving everyday tasks, but addressing them in a way that other approaches simply can't match.

'AI is very, very stupid,' says Google's AI leader, at least compared to humans
Be aware of the limits of artificial intelligence, not just the hype.

Smartphones
Why is Apple's 'Move to iOS' Android app so awful?