The alleged hacker is banned from accessing the internet or using computers, cellphones, or any other electronic device.
Written by Campbell Kwan, Contributor on Nov. 4, 2019 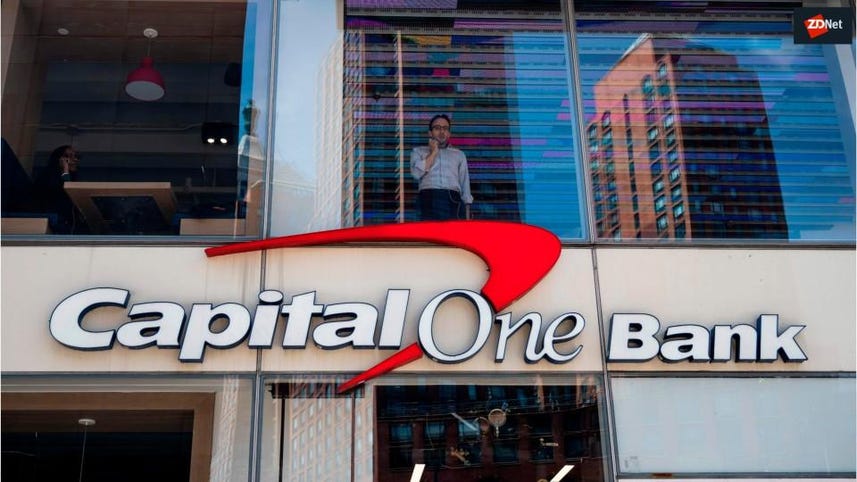 The alleged Capital One hacker, Paige Thompson, was released from federal custody on Tuesday as she awaits her trial.

Thompson, who is allegedly responsible for the theft of 106 million records from Capital One, had previously requested for a release from federal custody back in August, but was initially denied due to the judge at the time deciding that she was a flight risk.

The decision to keep her in federal custody was reversed on Monday however, with the presiding judge citing that Thompson does not pose enough of a threat to the community or herself to warrant being put in jail as she awaits trial. Thompson had sought for a release from custody as she believed she would be more likely to suffer depression or harm herself from being a transgender woman held in a men's prison.

As part of the conditions for her release, US District Judge Robert Lasnik has ordered for Thompson to be moved to a federal halfway house. While there, Thompson will be subjected to GPS monitoring at all times and is prohibited from accessing the internet or using computers, cellphones, or any other electronic device unless she has received permission from court.

The data breach allegedly conducted by Thompson affected 100 million people in the United States and 6 million people in Canada. According to Capital One, the data was accessed between 2005 and 2019, and was related to information consumers provided at the time when they applied for a credit card with the bank. This included approximately 1 million Canadian social insurance numbers, as well as 140,000 American social security numbers and 80,000 bank account numbers.

US prosecutors have also accused Thompson of stealing data from more than 30 other companies.

"The servers seized from Thompson's bedroom during the search of Thompson's residence, include not only data stolen from Capital One, but also multiple terabytes of data stolen by Thompson from more than 30 other companies, educational institutions, and other entities," US prosecutors said in court documents filed in August.

Thompson was arrested in July and currently faces indictments for wire fraud, and computer fraud and abuse.

Her trial is set for March next year.

Capital One hacker denied release, will remain in jail

Defense argued for her release, but judge decided she was a flight risk and a danger to herself and others.

GitHub sued for aiding hacking in Capital One breach

Class-action lawsuit filed in California against Capital One... and GitHub???

It is believed the alleged cybercriminal stole information belonging to 100 million citizens.

How to protect your corporate bank account after the Capital One breach: 10 tips (TechRepublic)

A Capital One data breach put the data of 106 million people at risk, including social security numbers and banking information.

Capital One is not alone: 3.5B malicious login attacks target banks and customers (TechRepublic)

Phishing and credential stuffing attacks are top threats to financial services organizations and customers, according to Akamai.