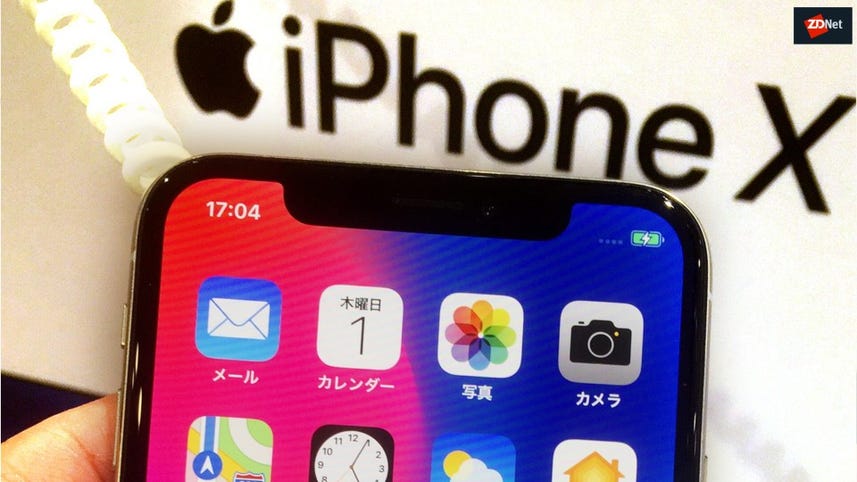 Apple and Google saw their reputations sink over the past year, according to the annual Harris Poll Reputation Quotient poll.

The poll surveyed 25,800 American adults on the reputations the "most visible" corporate brands. Apple fell from fifth place in 2017 to 29th place. Google, meanwhile, fell from eighth to No. 28.

"Google and Apple, at this moment, are sort of in valleys," he said. "We're not quite to self-driving cars yet. We're not yet seeing all the things in artificial intelligence they're going to do."

Amazon, which continues to integrate its products and brand into more and more aspects of everyday life, was once again the top brand. For what it's worth, the poll was conducted from Dec. 11 to Jan. 12, before there were widespread reports of spontaneous, creepy laughter coming from Alexa-enabled devices.

Professional Development
How to cancel Apple Music without iTunes