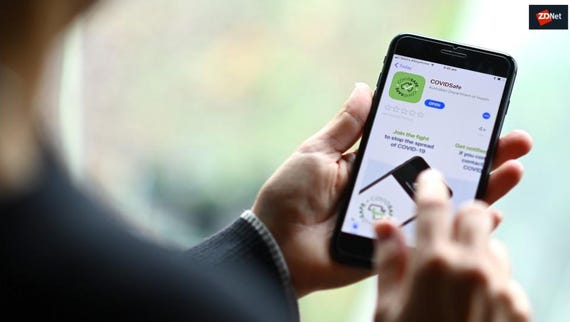 The federal government has made its controversial COVID-19 contact tracing app available in Arabic, Simplified and Traditional Chinese, Korean, and Vietnamese, with hopes to appeal to more Australians as most of the nation eases out of social distancing restrictions.

Minister for Health Greg Hunt believes the changes to COVIDSafe offer an improved user experience for more than 1.5 million Australians who speak those five languages.

"We will continue to explore the inclusion of additional languages for the app and help topics in future releases."

Must read: COVIDSafe might actually be useful after all

Meanwhile, Minister for Government Services Stuart Robert said the latest update was the sixth update to the app and help topics.

Last month, it was revealed the DTA knew that COVIDSafe had severe flaws, despite sending it out for public use on 26 April 2020.

Documents published by the agency showed that Bluetooth encounter logging tests conducted on the day of the app going live for locked iPhones, an iPhone X to iPhone 6 specifically, had transmitted data at a "poor" rating -- 25% or below.

It followed software engineer Richard Nelson publishing research that showed locked iPhones were practically useless when it came to logging encounters through COVIDSafe.

The DTA said in May that functional and performance testing was conducted for the Apple iOS and Google Android versions of the COVIDSafe App prior to release.

It said 179 functional tests were conducted, including Bluetooth encounters between various device types, in various states, including the phone being locked and unlocked, and the application being open and not open.

The DTA previously told ZDNet it continues to welcome feedback on COVIDSafe from the developer community, with previous feedback helping the DTA to improve the app.

"The DTA will continue to release updates to the COVIDSafe app to deliver a range of performance, security, and accessibility improvements as required," it said. "The Australian community can have confidence the app is working securely and effectively, despite the lack of community transmission of COVID-19.

As of Thursday, over 6.5 million Australians have downloaded and registered the COVIDSafe app.