The country ranks first in the region both in the number of lines and the total user base.
Written by Angelica Mari, Contributing Editor on Sept. 14, 2017 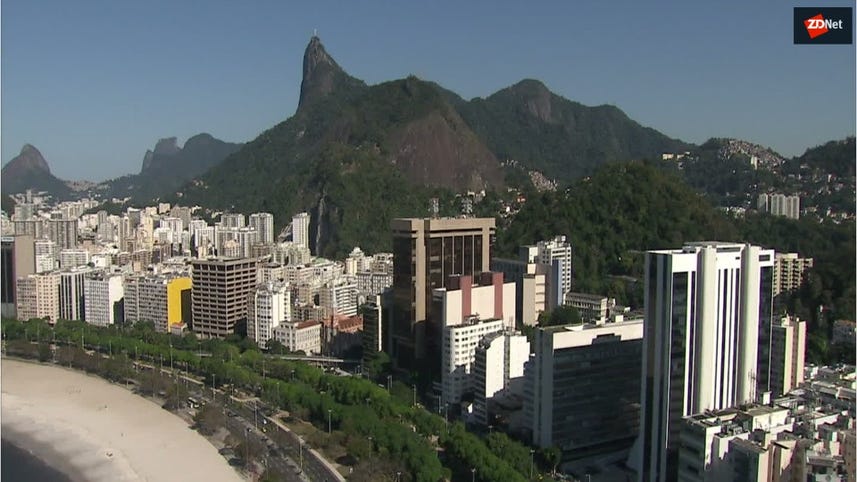 Brazil is the leader in the adoption of 4G across Latin America, according to new numbers from mobile operator trade body GSMA.

The country ranks first in the region both in the absolute number of lines operating with that technology, as well as the total user base.

According to the report, 35 percent of all mobile lines in operation in Brazil are equipped with 4G technology.

Uruguay also has the same proportion of active 4G lines (35 percent), but its base is smaller in absolute numbers.

Brazil also has the highest penetration of smartphones in the region, at 73 percent, according to the GSMA numbers.

According to a separate report from the Brazilian Telecommunications Association (Telebrasil), 4G technology has seen significant growth in the country, with an increase both in the number of mobile accesses through the spectrum as well as coverage.

4G was introduced in Brazil in 2013 as part of initiatives aimed at improving the country's infrastructure ahead of the World Cup and the Olympic Games.

Boosting 4G coverage in Brazil is also the bedrock of the current national broadband plan.

Business
Azure's capacity limitations are continuing. What can customers do?