Full Bio
Posted in Between the Lines on September 18, 2020 | Topic: Google 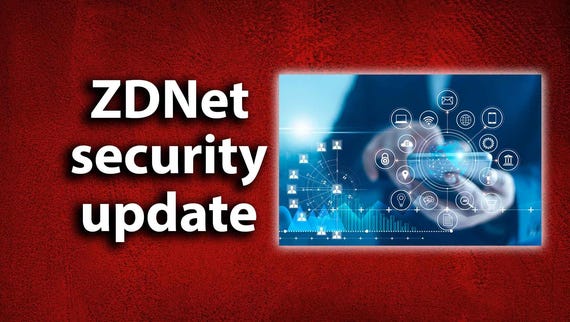 Campaigners have sent an open letter to Google, Facebook, YouTube, and other technology giants, demanding the closure of tailored advertising systems that target children.

The open letter, coordinated by Global Action Plan (GAP) and made public on Friday, accuses Google, Facebook, Apple, Amazon, and Microsoft of utilizing "targeted, 'behavioral' advertising to children" on their websites.

While advertising is often a necessary element of online, free services, the coalition argues that collecting data in order to monetize and target adverts, when it comes to children, undermines their rights to privacy.

"For under 13s, it shouldn't be happening at all: unless informed parental consent is granted, data protection laws expressly prohibit the datamining of young children on which behavioral advertising depends," the letter reads. "The fact that ad-tech companies hold 72 million data points on a child by the time they turn 13 shows the extent of disregard for these laws, and the extraordinary surveillance to which children are subjected."

However, young children are not the only subject of the letter. Instead, the signatories say that protection should be extended to under 18s, as minors may be more susceptible to the "pressures" of marketing, they may be less likely to recognize sponsored content, and less likely to understand data collection principles in general.

"There is no justification for targeting teenagers with personalized ads any more than there is for targeting 12-year-olds," the campaigners say. "You, the most powerful companies on the internet, have a responsibility to protect your users. With children online more than ever in a post-COVID world, we urge you to take that responsibility seriously and commit to ending behavioral advertising to children."

The letter has been published as part of GAP's Stop Targeted Advertising to Kids campaign and is in response to a lawsuit filed with the High Court by Duncan McCann, a privacy expert and one of the signatories.

CNET: Apple Watch can now be your kid's phone, and it's easier than expected

As reported by the BBC, the lawsuit accuses Google -- via YouTube -- of harvesting data belonging to millions of under 13s without parental consent, thereby breaching the UK's Data Protection Act and EU's GDPR.

If successful, McCann believes damages of up to £500 could be payable for each individual affected.

However, it should be noted that YouTube offers a separate platform, YouTube Kids, in which interest-based ads are prohibited.

TechRepublic: College students: 4 tips for choosing a computer to buy

"The last thing kids or their parents need in their lives is invasive, manipulative marketing," commented Oliver Hayes, Policy & Campaigns lead at GPA. "And while Google, Facebook, and others are keen to tout their green commitments, the reality is their eye-popping ad revenue is generated by aggressive marketing that encourages hyper-consumerism."

ZDNet has reached out to the companies named and will update when we hear back.