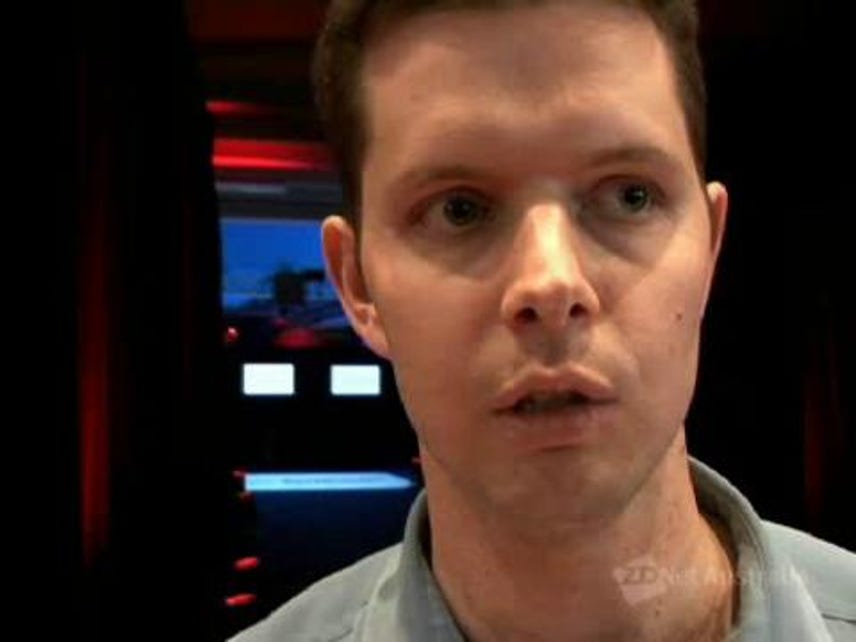 Google's recent foray into business applications has already attracted more than 1,000 small businesses in Australia, according to the search giant's vice president for enterprise, Dave Girouard.

In an address at the CeBIT technology exhibition in Sydney today, Girouard said many businesses who weren't catered to by established players were seizing Google's offering.

"We have hundreds of thousands of small businesses [globally] actively using these applications already. We have millions of users on these systems already.

"In Australia, there are more than 1000 businesses -- small businesses that have already signed up and are using actively."

The release is another attack by Google on a market traditionally dominated by Microsoft and others.

It's not just small businesses though that are using Google Apps.

"There are a few dozen very big companies who are looking at [Google] Apps," said Girouard.

"This is very early days but the signals in terms of the interest level and adoption, and what we care about, the utilisation, suggests that we have something very significant here."

Girouard said outsourced services like Google's could save businesses plenty in maintenance costs. The cost of maintaining e-mail in-house, for example, could be reduced by using the capabilities only companies with worldwide infrastructure, like Google, could offer, according to Girouard.

He then displayed a slide showing fire trucks outside a Google datacentre in the US. The photo was taken a few years ago after some computers overheated in the centre, he said.

However, the incident went unnoticed.

"Nobody knew it," said Girouard. "No Google service was affected and it was just another day."

The size of Google's infrastructure meant the workload of the affected machines was able to be transferred and handled elsewhere.

"That's actually one of the beauties of having infrastructure that is built to that scale.

"There's tremendous advantages to having companies who spend all their time and energy and resources on building highly available, low cost computer infrastructure to handle such things."