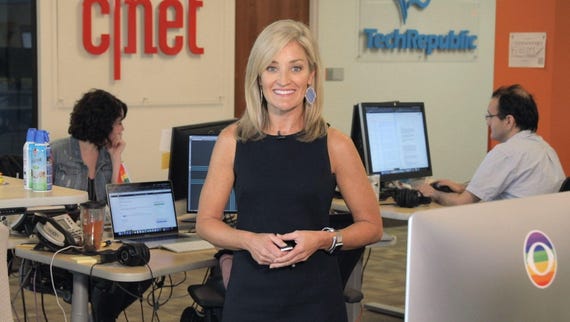 Cisco said it will acquire Acacia Communications in a deal worth $2.6 billion.

Under the terms of the deal, Cisco will acquire Acacia for $70 a share in cash. Acacia, which makes optical interconnect technology, is an existing supplier to Cisco.

Cisco said it will support Acacia's existing customers and new ones using the company's optics, digital signal processing, transceivers and other gear used in networking equipment.

Optical interconnect technologies have become a hot area. Cisco's argument for the deal is that it can use Acacia's technology throughout its networking portfolio aimed at cloud providers, service providers, and enterprises.

The deal will close in the second half of Cisco's current fiscal year and Acacia will fall under Cisco's Optical Systems business.