NBN, Concerotel, and Zetifi pick up grants to test ways to make calling better for the bush.
Written by Chris Duckett on Jan. 21, 2021 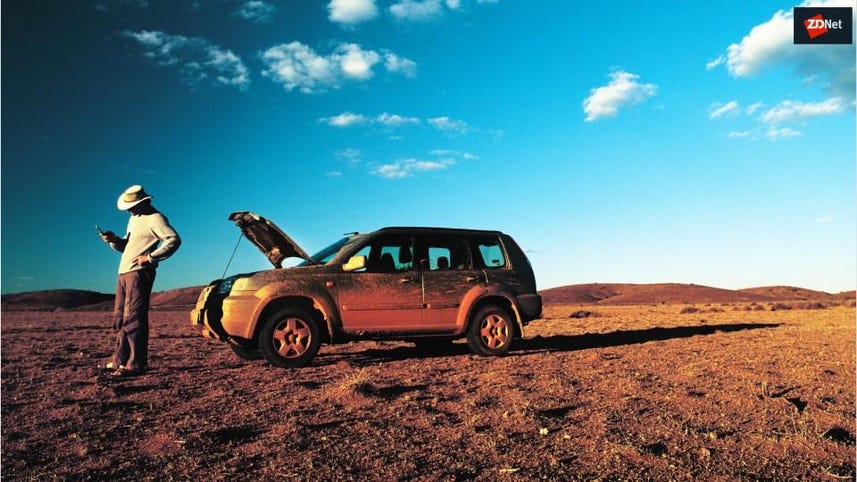 The Australian government has announced the first trio of companies to pick up grants from its AU$2 million Alternative Voice Services Trials kitty.

NBN will test 260 voice services across its fixed wireless and satellite footprints, with the tests to include using low-band fixed wireless for voice.

Covering the Cocos Islands and Norfolk Island, Concerotel will trial up to 200 VOIP services on satellite-backhauled mobile phones.

The government said some of the trials will use antennas and battery backup in residences to improve call quality.

"These trials are about identifying new options to deliver voice calls in remote areas, so it's important that the new technology is tested across a range of localities," Minister for Regional Health, Regional Communications and Local Government Mark Coulton said.

"Ensuring that rural Australians have access to robust and resilient phone services is a priority for the federal government, which is why we are funding these trials to test what will and won't work for remote communities."

Finding people to participate in the trials will occur over "coming months", the government added, with additional grants to be announced "shortly".

While it might be tempting to think that NBN's Sky Muster satellite could provide voice services, the satellites cannot do it without a high level of latency, and it prevents the full removal of the voice-centric Universal Service Obligation on Telstra.