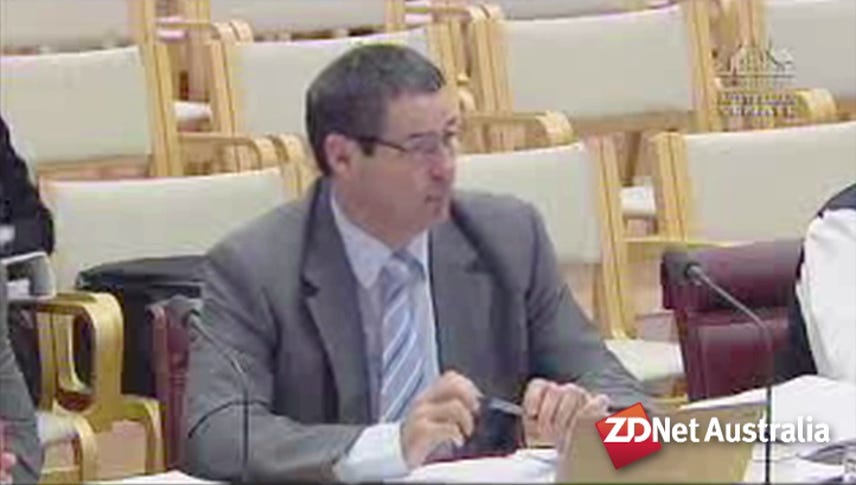 Last week Google said it had stopped using its Street View cars to collect data after it realised it had been inadvertently collecting data from unsecured Wi-Fi networks over the past four years. Queensland Police said last week that 50 per cent of Queensland Wi-Fi networks it had tested had been unsecured.

"Google have admitted to doing this and claim it was a mistake in the software code, meaning that it was actually quite deliberate, the code was collecting it," Conroy said in Senate Budget Estimates yesterday.

"The code that the computer program that collects it was designed to collect this information," Conroy said in reply to Fisher.

Fisher then asked whether Conroy disputed the claims that Google said it was inadvertent.

"Yes, I'm saying they wrote a piece of code designed to do it," Conroy replied.

Conroy said it was possible that the Wi-Fi data Google collected had "been the largest privacy breach in the history across western democracies".

Google said it was "surprised" that it had been discussed so thoroughly in Senate Budget Estimates intended to canvas the government's proposed internet filter.

Google said last week that it had discovered it had accumulated about 600 gigabytes of data transmitted over public Wi-Fi networks in more than 30 countries.

Conroy spent paragraphs slamming Google. The full transcript can be viewed here (PDF) from the bottom of page 115.