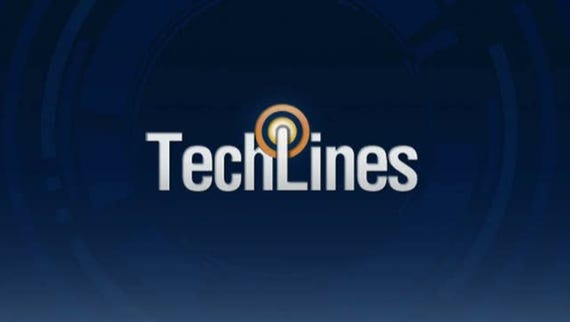 Technology has a controlling effect on the human psyche, according to panellists speaking at last week's TechLines future of email debate.

Debate moderator ABC's James O'Loghlin mentioned that checking email to make sure that nothing important has come through was almost addictive.

Futurist Mark Pesce said that the reflex O'Loghlin was talking about was in fact addiction.

"It's a dopamine addiction. They're starting to understand now that there's an actual addictive process that's happening in your brain. There's a reward response. Think about when you hear the little bing, it's Pavlov's dog all over again," Pesce said.

He said that the electronic cues, such as that announcing new mail, have worked their way deep into our brain, making us obey them.

Sometimes, Pesce said, the user was rewarded for answering the electronic prompt. For example, if the user looks at their inbox when they're told they have mail and find that there is something important that they had to see straight away.

"That's the problem. When you get that kind of reward that's infrequent, it actually strengthens the response," he said.

RIM managing director Australia and New Zealand Adele Beachley said that such reactions should lead to changing policy settings. If the user didn't want to be at the mercy of such subconscious urges they should turn alerts off.

Pesce said that was true. "But you keep it on because it's reinforcing the addiction," he added. "This is the thing. People have to be made conscious of these relationships and generally they aren't."

It's not technology becoming addictive that is an issue, according to Intel director, Interaction and Experience Research, Genevieve Bell, who said that devices could also begin to rule their human owners' information.

"What happens when you've got this one device in your hand that does everything, and it starts to learn about you because it's clearly not a one-way relationship?" she asked.

The device knows which mobile cell sites you've visited, which websites you've looked at and what you've recently done, she said. "God forbid these devices actually do start talking to each other."

And, with people often lying to themselves, or painting a certain picture to colleagues online to be perceived in the best light possible, it was possible that the devices could end up knowing more about their owners than they were willing to admit to themselves, Bell said.

"What happens at the point that those devices will tell your social-networking site what you've been watching [on television] without you being able to change the answer?" she asked.

O'Loghlin joked that the fridge would say to the microwave, "we know he's fat, but he's in denial", but Bell kept the conversation serious, saying that devices "tell the truth unbidden".

Watch the video above for the whole debate.

Join Discussion for: Do you own your device, or it you?