Eugene Kaspersky: We would quit Moscow if Russia asked us to spy 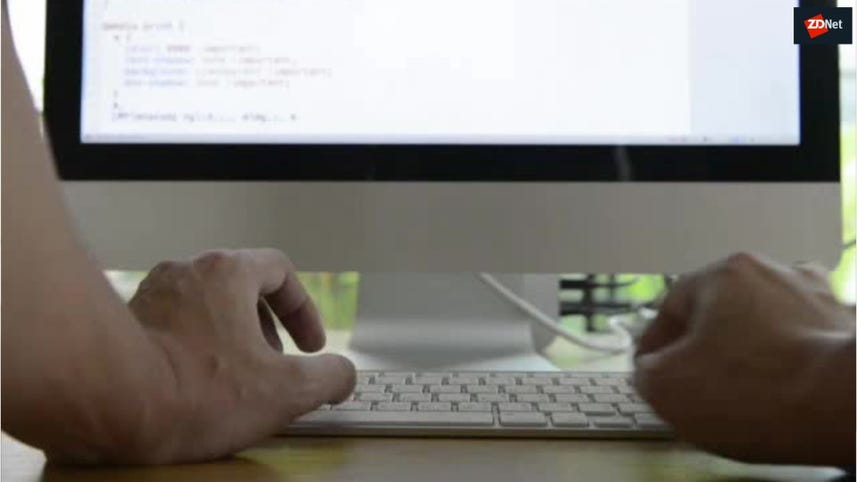 Kaspersky Lab CEO Eugene Kaspersky has fired back at accusations that his company's software was used to carry out spying for the Russian government, and said that if the Kremlin did ask the security firm to do anything wrong, he'd take the company out of the country.

Reports have linked the use of Kaspersky software with the theft of NSA hacking tools, and in September, the US government banned all federal agencies from using Kaspersky software over concerns about the Russian-based company's ties to the Kremlin.

However, speaking to journalists in London, Eugene Kaspersky defended his company, describing the accusations as "not true". He said that Kaspersky Lab has -- and will never -- work on the behalf of Russian intelligence, or the espionage arm of any government.

"We've never helped espionage agencies. It doesn't matter if they're Russians or from any other nation. We do our best at our products and services," he said.

"They're designed to stop attacks, to recognise malicious code, not to spy on our customers," he added.

Asked if the Kremlin has ever asked Kaspersky Lab to help carry out espionage or any sort of surveillence, Kaspersky told reporters that it has not -- and if it did, he'd remove his company from Moscow.

"If the Russian government comes to me and asks me to do anything wrong -- or my employees -- I will move the business out of Russia," he said.

Kaspersky explained that his company has worked with the Russian government in the same way that it has worked with other national and international law enforcement authorities -- in the fight against cybercriminals and hackers.

Kaspersky researchers provide Russian authorities with information about attackers and malware, as it does when working with other law enforcement agencies.

"In my mind, we're just doing our job," he later said.

And while Homeland Security has banned Kaspersky Lab software from being used by the US government, Kaspersky said that didn't particularly concern him because his company's products weren't extensively used by US government in the first place.

Kaspersky also revealed that the accusations against the company have cost it between five to eight percent of its annual revenue in North America, but he said this was offset by continued growth in the rest of the world.

In an effort to demonstrate that the company can be trusted in wake of alleged involvement in data theft, Kaspersky Lab has laid out plans for transparency initiatives including external audits, source code reviews and bug bounties.

Kaspersky Lab tries to claw back trust with transparency initiative

The company has promised independent source code reviews and increased bug bounty rewards in the future.

Yes, Kaspersky Lab works with government law enforcement agencies, just like American ones do. The company denies any wrongdoing with its work with Russia's government.