Facebook is bulking up its ad muscle as it competes with Google for advertising dollars.
Written by Natalie Gagliordi, Senior Writer on April 11, 2017

Facebook has updated its suite of advertising services for small businesses while simultaneously revealing that it has more than 5 million active advertisers on the social network -- up from the 4 million advertisers the company said it had back in September. Facebook also says it now has 65 million businesses with Pages and 8 million with Profiles on Instagram.

To that end, the social networking giant is rolling out a new one-click option in its Ads Manager app that it says makes it easier to reinstate high-performing ads.

There's also a new way to manage customer messages on the desktop, as well as the new Mobile Studio, a content design platform that shows businesses how to create ads using only a mobile device.

Facebook also offered an update on its e-learning platform Blueprint, which offers tips and best practices for advertising on Facebook's apps and services. The social networking giant said Blueprint is now available in ten languages and that more than 1 million unique users, half being small businesses, use the platform.

Looking at the bigger picture, it appears that Facebook is bulking up its ad muscle as it competes with Google for ad dollars. Many SMBs turn to Facebook for the intense targeting power of the social network's ad platform, but Google also offers an extensive suite of tools to help businesses advertise online. Collectively, Facebook and Google will own 46 percent of the online ad market by next year, according to recent estimates from research firm eMarketer. 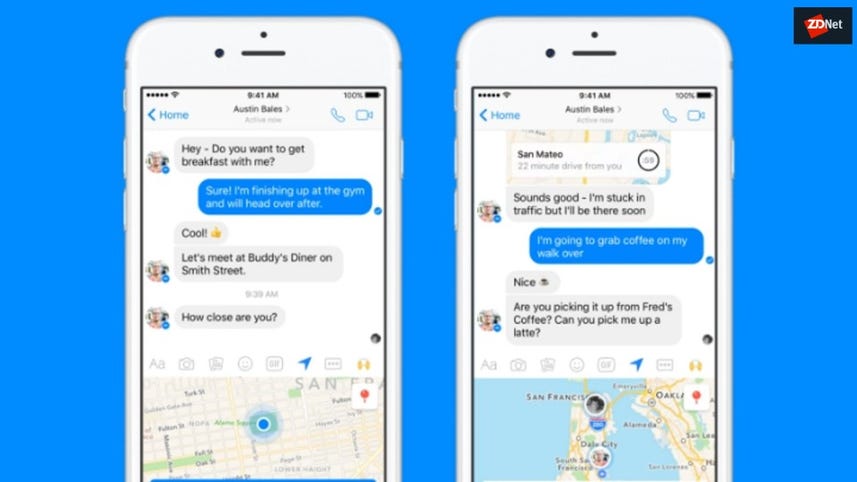