Google Chrome users: You can thank Microsoft for this new feature

New tab-management feature demonstrates how Microsoft and Google are collaborating to improve Chromium.
Written by Liam Tung, Contributor on Jan. 28, 2020 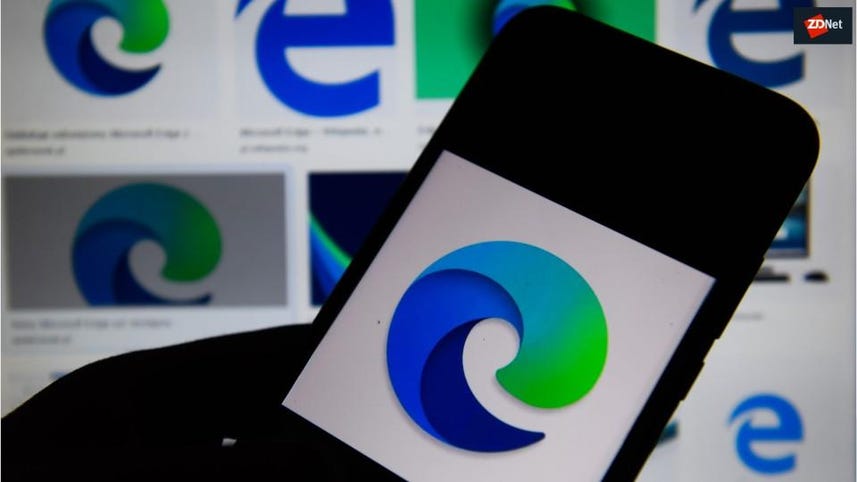 With Microsoft kicking off the rollout of its Chromium-based Edge browser earlier this month, new details have now emerged about how it's collaborating with rival Google on an open-source project to improve Chromium for all.

Microsoft released the first Stable channel of the new Edge browser for Windows 7, Windows 8.1, Windows 10, and macOS on January 15. As it did that, engineers from Microsoft and Google were agreeing on bringing a feature from Edge to Chromium and Google Chrome.

The feature allows users to transfer a group of tabs from one browser to another browser window.

The change to Chromium from this month was spotted by a Reddit user and first reported by The Verge. It includes a friendly exchange between Google software engineer Leonard Grey and Microsoft software engineer Justin Gallagher.

The patch from Microsoft's Gallagher was merged the week and was described as: "Adds support for moving multiple tabs to a new window from the tab context menu. Also correctly handles pinned tabs, preserving their pinned state in the new window.

"Since multiple tabs now can be moved, the string was changed to pluralize 'tab' to 'tabs' when necessary."

At the time Microsoft announced it would start contributing to the Chromium project, it said it would bring across browser accessibility, touch optimization, and its work on optimizing Chromium for Arm. It's also considering building a new Edge for Linux.

Besides the tab-management feature, Microsoft says it has brought about 1,600 changes to Chromium, as CNET reports.

While the open-source collaboration between Microsoft and Google can be seen in a positive light, Mozilla is concerned that Microsoft's support of an already-dominant Chromium could make it easier for developers to ignore compatibility with other browsers.

SEE: Microsoft kicks off staged rollout of Chromium-based Edge: What to expect

Google told CNET in a statement that it welcomed Microsoft's contributions to the "open web", which Internet Explorer was often criticized for not supporting. Edge did a better job but wasn't popular with users.

"Chrome has been a champion of the open web since inception, and we welcome Microsoft to the community of Chromium contributors," Google said.

"We look forward to working with Microsoft and the web standards community to advance the open web, support user choice and deliver great browsing experiences."

Microsoft said its contributions to the web platform were "seeking a rising tide that floats all boats, creating a better web experience for everyone".