The breakdown of an acquisition deal between SoftBank and Alphabet may be partially to blame.
Written by Charlie Osborne, Contributing Writer on Nov. 15, 2018 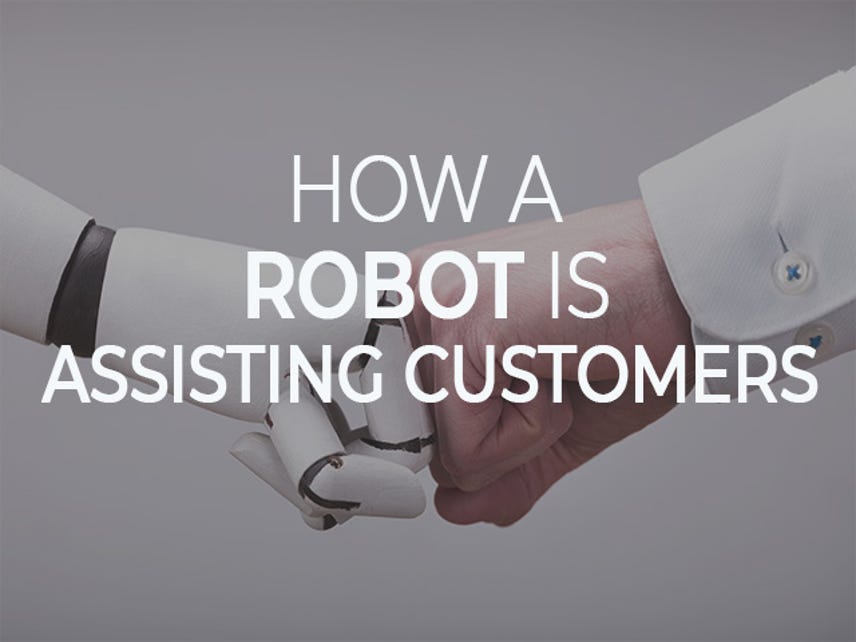 As first reported by Japanese publication Nikkei, Schaft is on the way to being dissolved, a process which is expected to be complete by the end of the year.

Staff members at the Tokyo, Japan-based company are being assisted with finding new roles in the niche market, but some of these positions may be found outside of Google.

Founded by University of Tokyo researchers in 2012, Schaft specialized in the development of bipedal robots which could find purpose in dangerous or disaster-struck areas, as well as construction or manufacturing.

The company has previously won the Darpa Robotics Challenge (DRC) trials, a set of tasks which measured the bipedal robots' dexterity and movement when performing jobs in difficult terrains.

Alphabet has confirmed the closure, but the fact that Google's parent company still owns the company may come as a surprise to some.

See also: Robots have a diversity problem. This Swedish startup could change that

Google purchased the unit in 2013, but following the departure of robotics expert Andy Rubin a year later, the tech giant permitted SoftBank to acquire the robotics company in 2017.

The deal was signed for both Boston Dynamics and Schaft for an undisclosed amount.

However, only the sale of Boston Dynamics went through. Reports suggest that Schaft failed to meet the terms of the deal and a number of staff members refused to work for SoftBank, leading to the acquisition's collapse.

TechRepublic: 6 ways the robot revolution will transform the future of work

"Following Softbank's decision not to move forward with the Schaft acquisition we explored many options but ultimately decided to wind down Schaft," an Alphabet spokesperson told Nikkei.

SoftBank is no stranger to the robotics arena. The company's robots, Pepper and Nao, are found in education, healthcare, retail, and other industries.