The company has announced several updates to make its products more accessible to the millions of Indians who don't speak English.
Written by Stephanie Condon, Senior Writer on April 27, 2017

Google on Thursday rolled out several new products and features aimed at making its tools more useful for the millions of Indians who don't speak English.

Additionally, local reviews in Maps will be automatically translated so they appear in both the original language and in the language set on a user's device. Google also announced that it's teamed up with the Oxford University Press to bring the Rajpal & Sons Hindi dictionary online, enabling direct Hindi dictionary searches straight from Google Search.

"To build rich and empowering experiences for everyone means first and foremost making things work in the languages people speak," wrote Barak Turovsky, group product manager for Google Translate, in a blog post.

Turovsky noted that just 20 percent of India's population is fluent in English.

Using Neural Machine Translation technology "improves the quality of translation more in a single jump than we've seen in the last ten years combined," Turovsky noted. It should make translations more accurate, in part because full sentences are translated at once. This helps the system add context and rearrange words so that the translated sentence is grammatically correct.

Meanwhile, Gboard now supports a total of 22 Indian languages -- including Hindi, Bengali, Telugu, Marathi, Tamil, Urdu, and Gujarati -- with auto-correction and prediction in each language. Users can choose to type in a native language script, or with the QWERTY layout. With the QWERTY layout, they can spell words phonetically and get text output in their native language script.

Google also added a new text editing tool in Gboard that makes it easier to select, copy, and paste. There are also new options for resizing and repositioning the keyboard. 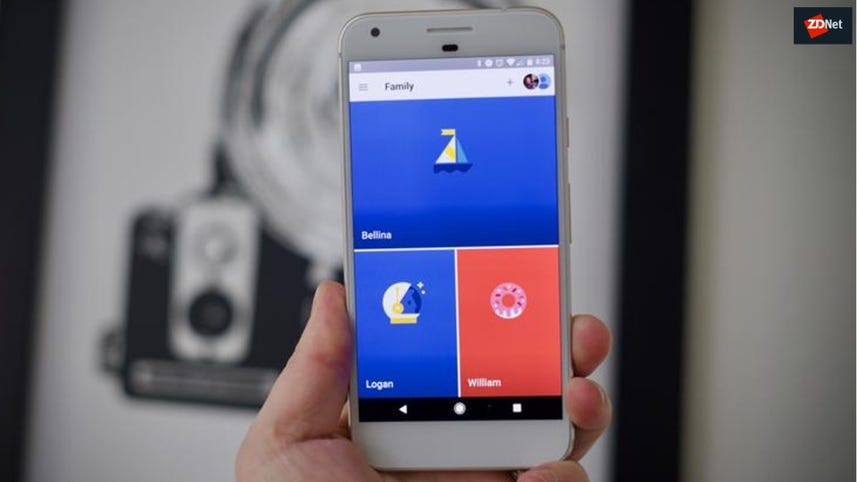