Google wants to combat false information about coronavirus vaccines as governments begin rolling them out.
Written by Liam Tung, Contributing Writer on Dec. 10, 2020 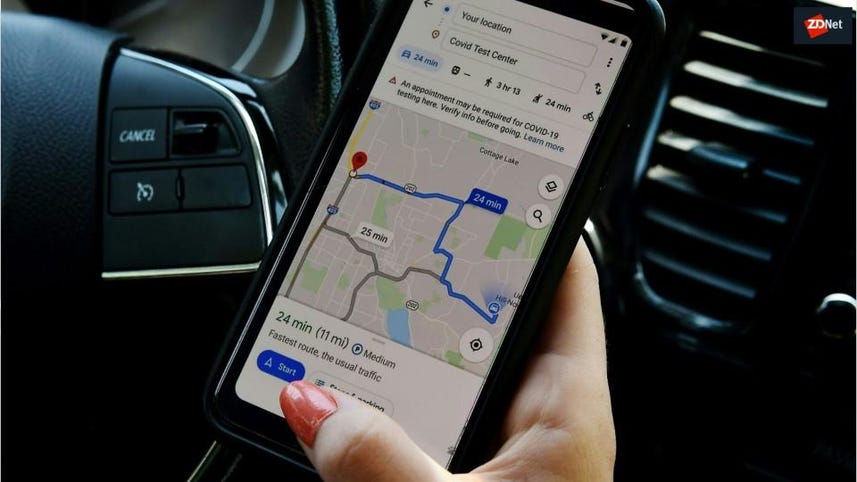 Google has launched a new campaign, starting in the UK, that gives users a panel in Google Search results to help them avoid fake news about the coronavirus vaccinations that are now being deployed across the world.

The new panels for Google Search on mobile devices aim to promote authoritative sources of information about vaccines in users' locations. The feature is rolling out first to the UK, which approved the Pfizer/BioNTech coronavirus vaccine for widespread use last week.

Google plans to roll out the feature to users across the world as governments approve vaccines.

"We will surface a list of authorized vaccines in their location, as well as information panels on each individual vaccine," said Dr Karen DeSalvo, chief health officer of Google Health and Kristie Canegallo, VP of Trust and Safety at Google.

Facebook last week announced a similar initiative in a bid to head off false claims about COVID-19 vaccines. The company said over the coming weeks it will start "removing false claims about these vaccines that have been debunked by public health experts on Facebook and Instagram".

The social network is targeting bogus claims about the "safety, efficacy, ingredients or side-effects of the vaccines".

It will remove false claims that COVID-19 vaccines contain microchips and other ingredients that aren't actually on official records of vaccines. It's also on the lookout for conspiracy theories about vaccines.

Google notes that its work on authoritative sources started in March with its COVID-19 information panels on YouTube, which have been viewed 400 billion times. Updates to the panels aim to connect people to vaccine information from global and local health authorities.

The effort also supports Google's battle with the Australian Competition and Consumer Commission (ACCC) and its news media bargaining code, which is being watched by governments across the world.

Google's troubles with Australian media and the competition regulator there are playing out as the company begins to fight the US Department of Justice's (DoJ) antitrust case against it.

It also announced an extra $15m in Ad Grants to the World Health Organization (WHO) to assist their global campaign.