Update: Well, that was quick. Google has reposted the factory images and OTA files for the update, both of which are the same build number as what was pulled: N6F26U. Give the update a try and post in the comments if you run into any issues.

owners have taken to Reddit and to complain about issues when using after the March security Android update.

As Android Police reported, the update appears to break Android's SafetyNet API. SafetyNet verifies whether or not an Android device has been rooted or otherwise had its software tampered with.

Why the CIA's iOS, Android and Windows hack stockpile puts zero-day hoards in the spotlight

Why are spy agencies and police building up piles of security flaws? Blame the rise of encryption.

For sensitive applications, such as Android Pay, if SafetyNet doesn't , then the app is disabled. Third-party developers can also integrate SafetyNet into an app to ensure personal data isn't compromised.

Nexus 6 owners on Reddit started reporting the issues shortly after the March security update was released. has pulled the most recent update (N6F26U) from its update website, where the company typically factory images and the files to load over-the-air updates manually.

According to the Google Nexus Twitter account, the company is aware of the problem and actively looking into it.

While it's frustrating when issues like this occur, it's nice to Google quickly to address the problem.

If you absolutely need access to Android Pay (or another app by the issue) the only is to manually install -- or flash -- last month's software update. The process isn't for the faint of heart or those not all that tech-savvy, so my advice is just to wait for Google to release an update. 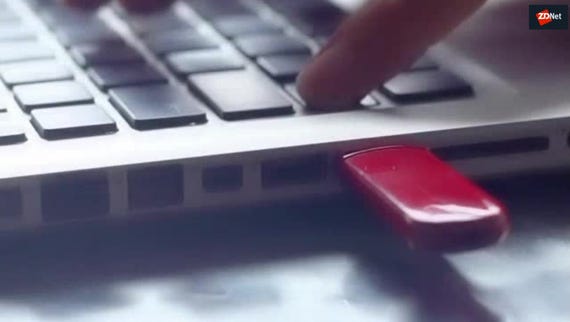