Full Bio
Posted in Between the Lines on September 24, 2019 | Topic: Government 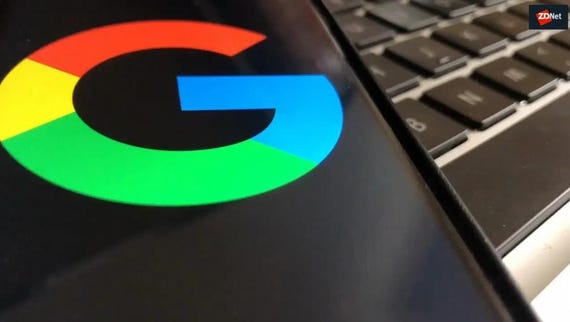 Google and free speech advocates won a major victory in the European Court of Justice (ECJ) on Tuesday. The European Union's top court ruled that Google does not have to comply with Europe's "right to be forgotten" policy on a global scale.

"The right to the protection of personal data is not an absolute right, but must be considered concerning its function in society and be balanced against other fundamental rights, in accordance with the principle of proportionality," the ECJ said in a press release. "In addition, the balance between the right to privacy and the protection of personal data, on the one hand, and the freedom of information of internet users, on the other, is likely to vary significantly around the world."

Also: No right to be forgotten? Here's how to remove yourself from the internet and hide your identity

The case stemmed from a 2014 ECJ ruling, which said Europeans can ask any search engine to remove some results returned from a search for the person's name. Google worked with European authorities on implementing the policy. Initially, however, the US tech giant only scrubbed results from its European websites, arguing it would set a dangerous precedent to interfere with the search results in countries with different laws.

France's data protection authority, the CNIL, subsequently told Google that once it accepts a delisting, it must remove results from all domains, including those outside Europe and Google.com. France's top administrative court, the Council of State, referred the case to the ECJ in 2017.

In its ruling Tuesday, the ECJ said that search engine operators are not required to carry out a de-referencing on all versions of its search engine.

However, the ECJ also said search engine operators are required to carry out that de-referencing on the versions of their search engine corresponding to all EU member states. They must also put in place measures discouraging internet users from gaining access, from any EU states, to the links in question which appear on versions of that search engine outside the EU.

"The Court emphasises that, in a globalised world, internet users' access -- including those outside the EU -- to the referencing of a link referring to information regarding a person whose centre of interests is situated in the EU is likely to have immediate and substantial effects on that person within the EU itself, so that a global de-referencing would meet the objective of protection referred to in EU law in full," the ECJ's press release said. "However, it states that numerous third States do not recognise the right to dereferencing or have a different approach to that right."

Join Discussion for: Google wins 'right to be forgotten' case...