More resilience for Google Cloud and digital services is on the way.
Written by Liam Tung, Contributor on Aug. 16, 2021 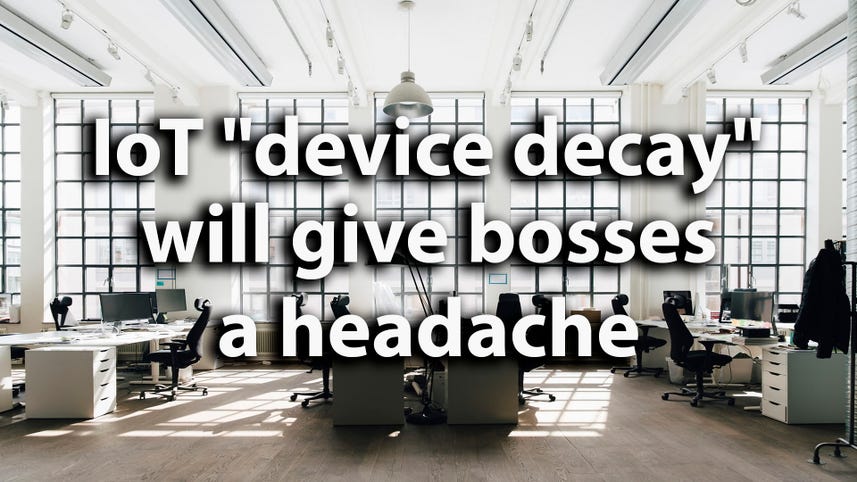 Google has announced a subsea cable, called Apricot, that will connect Singapore, Japan, Guam, the Philippines, Taiwan and Indonesia.

The Apricot cable is expected to be ready for service in 2024 and will complement the recently announced Echo cable that will connect the US, Singapore, Guam and Indonesia.

Combined, the two new cables give Google "unique routes through southern Asia, ensuring a significantly higher degree of resilience for Google Cloud and digital services," says Bikash Koley, VP and head of Google Global Networking, and head of technology and strategy for Google Cloud for Telecommunications.

The cables will provide businesses in Asia with lower latency, more bandwidth, and increased resilience in their connectivity between Southeast Asia, North Asia and the United States, Koley notes.

Echo is expected to be ready for service 2023.

Google has also been building out its subsea infrastructure between the US and Europe, earlier this year launching the Dunant subsea cable that connects Virginia Beach in the US with Saint-Hilaire-de-Riez on the French Atlantic coast. The cable took two years to build and has the capacity to deliver 250 terabits per second across the Atlantic.

Google's other subsea cables include Curie, between Chile and Los Angeles; Equiano, between Portugal and South Africa; and Grace Hopper, a cable connecting New York to London, UK and Bilbao, Spain.

The company has investments in 18 subsea cables, alongside 27 cloud regions and 82 zones around the world.

Koley points to a recent study of Google's APAC network by Analysys Mason, which looked at the $2 billion Google has spent on network infrastructure in the region since 2010. The study found that Google's investments led to 1.1 million additional jobs as of 2019 and an extra $430 billion in aggregate GDP for the region between 2010 to 2019.

In July, Google also announced the new Firmina cable, an open subsea cable that will run from the East Coast of the United States to Las Toninas, Argentina and other markets in South America.