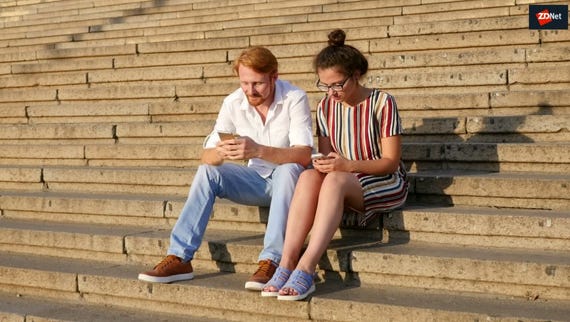 Google is preparing to launch a new Android app that will help users transfer files to other contacts without using up mobile data.

The app is somewhat similar to Apple's AirDrop, but rather is positioned as a "smart storage manager" that allows users to share, manage and delete files.

Files Go also appears to be aimed at Android users in emerging markets and could be extra helpful on devices with limited local storage that are used in areas with patchy network coverage.

9to5Google spotted the app in the Play Store, which was available briefly under Google's early-access program. The app is no longer available as the program is full.

Files Go in its current state is available for devices running Android 5.0 and above. The app serves several key functions, including working as a storage manager to organize files and free up space.

The app itself is only 10MB in size and judging by the app's screenshots it is aimed at users with limited storage.

In a panel below it lists stored chat app media, such as pictures, that can be removed.

The Files tab features the file-transfer tool that allows users to share images, videos, and audio with friends in Bluetooth range. To send a file, the user needs to ask the friend to open the app and tap on a Receive button. The app lists nearby contacts.

A third screen shows a window that can be used to view all files or filter them by source, such as chat app or camera.

There are no details about when the app will be released. The page notes that the unreleased app may be unstable.

Android apps: Now Google will let you try before you install

Google rolls out a host of features to boost the appeal of Play Store app subscriptions.

Have we hit peak smartphone? ZDNet's Steve Ranger predicts what the next ten years of mobile devices could look like.