Under the partnership, IBM will extend its IBM Cloud Private and IBM Cloud Private for Data and middleware to Red Hat's OpenShift Container Platform and Certified Containers.
Written by Larry Dignan, Contributing Editor on May 7, 2018 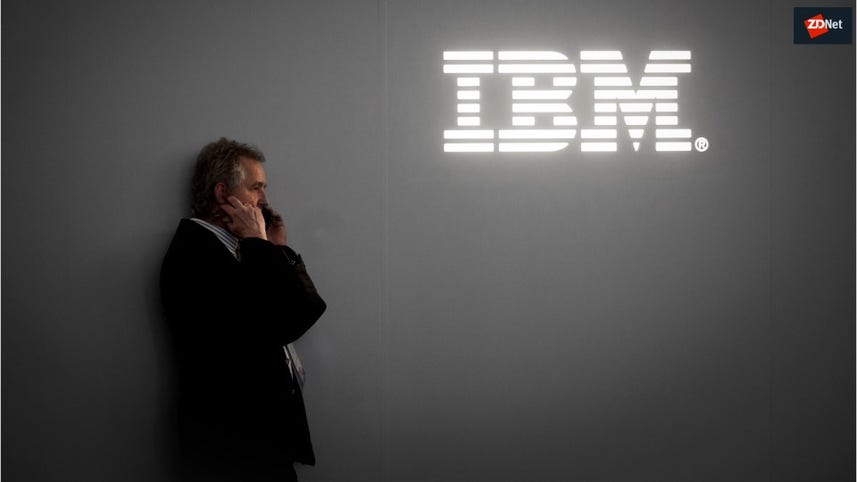 IBM and Red Hat said they will expand a partnership to better combine containers and hybrid cloud platforms.

Read also: HPE partners with Red Hat to bring containers to production | Cisco joins the Kubernetes cloud rush | What is Docker and why is it so darn popular?

Red Hat and IBM are two of the larger open source software players, and their partnership dates back to 1999. In 2002, IBM and Red Hat outlined an enterprise Linux partnership, and the two companies have been advancing hybrid cloud development.