In the rush to digital, IT is burdened with new performance issues 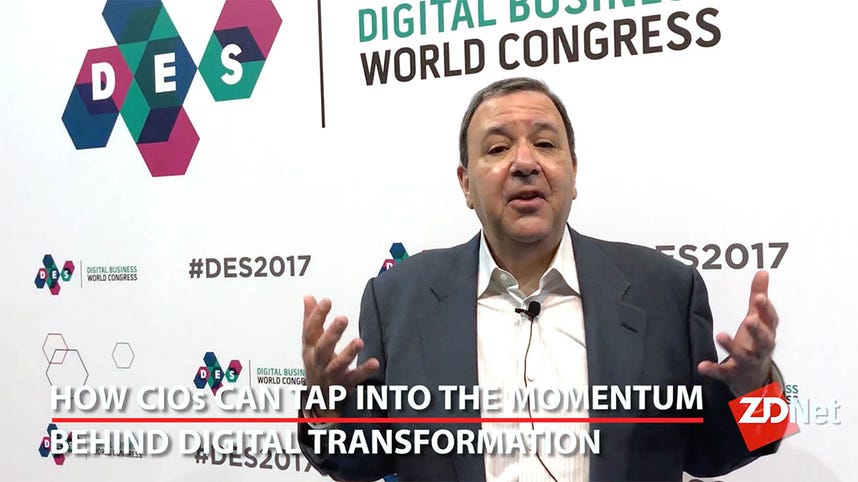 In the headlong rush to digital now happening across enterprises, things may be getting messy as those charged with building and operating all these newfangled systems are pushed to the limit. Performance issues keep cropping up -- at least one issue a week -- occupying at least one-fourth of business and IT professionals' workdays.

That's the word from a survey of 1,239 IT and business professionals published by Dynatrace. The study found that 75 percent of respondents had "low levels" of confidence in their ability to resolve digital performance problems. In addition, 48 percent of these respondents stated digital performance challenges were directly hindering the success of digital transformation strategies in their organizations.

The increasing complexity of technology environments was the greatest challenge that arises from the march to digital. As a result of having to deal with digital performance issues, the survey's authors estimate that IT operations professionals lose 522 hours per year -- or more than two hours every business day -- battling these problems. For software developers, it's worse -- they lose 548 hours per year.

While the survey doesn't spell it out, we'll have to assume by moving to "digital," we're talking about the constellation of initiatives ranging from cloud adoption to data analytics to online engagement systems.

If they could reclaim the time lost to digital performance issues, business and IT professionals' productivity would improve, the study projects. At least 32 percent of IT operations professionals would spend more time researching and deploying new systems/technologies, and 36 percent of app and web developers would spend more time on research, development and deploying new technologies.

Of course, this all has to be weighed against the business and productivity improvements digital technologies bring to the table to begin with. Do these gains surpass the productivity losses found in the Dynatrace survey? How many hours are spent addressing performance issues with existing or legacy systems, and do changes such as moves to cloud reduce this? How about the propensity of digital opportunities to draw talent, thereby boosting human innovation -- is it worth the extra time devoted to performance issues? These are questions every executive, manager and professional need to ask as digital initiatives get underway.

Dynatrace, of course, has a horse in this race, and urges organizations to adopt an "all-in-one monitoring approach powered by artificial intelligence." It does make sense that given the complexity of a hyper-digital enterprise, "it's no longer humanly possible to drill into multiple dashboards, research a variety of alerts and search through thousands of log files to discover root cause in the few minutes you have between initial degradation and severe user impact."

The degree to which roles and tasks may be automated, and how it will boost IT operations, was explored by ITWorld's Paul Heltzel, who points out "the impact on IT will be the freedom to be more strategic. Freed from the wrangling and maintaining, IT will have more resources to devote to moving the business forward."