Intel kicks off tech earnings season and the fourth quarter is expected to be strong as the PC industry prepped for the launch of Sandy Bridge, the chip giant's latest processor with integrated graphics.
Written by Larry Dignan on Jan. 12, 2011

Intel kicks off tech earnings season on Thursday and the fourth quarter is expected to be strong as the PC industry prepped for the launch of Sandy Bridge, the chip giant's latest processor with integrated graphics.

Analysts were generally upbeat on Intel's fourth quarter, which is seasonally strong. Toss in uncertainty at AMD, which just pushed out CEO Dirk Meyer, and the outlook should be solid. The big question for Intel is whether it can top 2010's Windows 7-powered results.

Among the key points to monitor:

What does the Sandy Bridge upgrade cycle look like? Auguste Gus Richard, an analyst at Piper Jaffray, said:

We expect Q1 to be above normal seasonality, driven by the launch of the company's new microarchitecture, Sandy Bridge, which integrates graphics. In addition, Q1 will be a 14 week quarter for the company also driving a stronger than normal Q1. We believe that when a 14 week quarter is factored in, Intel's Q1 could be flat to down 5% - significantly above the street. We believe Sandy Bridge will be a strong product cycle for Intel in the PC market, and the company will take share from the standalone graphics market. 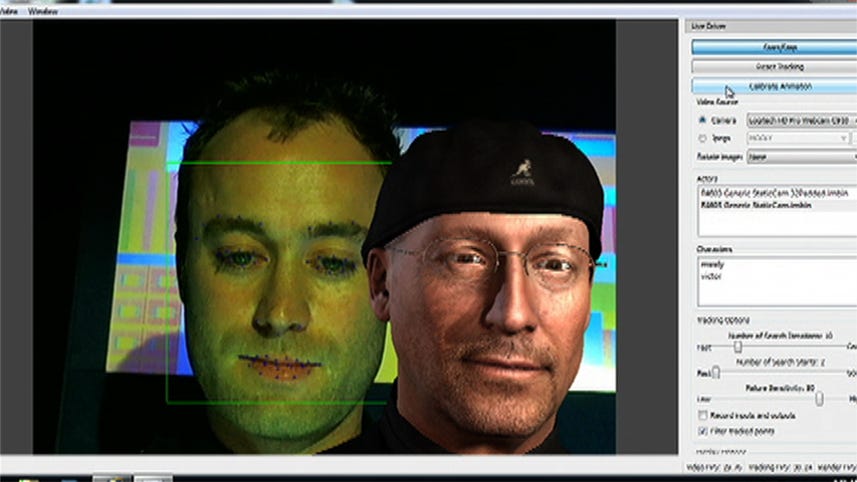 Server demand. Intel is dominating the enterprise server market and will continue to do so. The key point here is to monitor what Intel says about enterprise demand and data center upgrades. Intel is still targeting a 12 percent to 15 percent growth rate for PC/server units.

What is the post-PC era plan? Intel has a tablet strategy with Hewlett-Packard, MSI, Samsung and Cisco and Asus and 35 design wins. However, these tablets are just ramping in production. The chip giant has talked Atom and has led the netbook charge. The problem is that computing is moving to an ARM-based architecture and that favors Qualcomm. This tablet question will linger for multiple quarters until Intel-powered devices give the iPad a run.

We are hopeful that Intel’s March quarter sales outlook will help establish that the computing market overall remains healthy, and that notebook computer demand is not being impacted by the availability of tablets to the extent that some investors appear to believe.

Intel's embedded products. At the National Retail Federation conference in New York, Intel was showing off a bevy of embedded products. Large touchscreens to aid shoppers and deliver information were all powered by Intel chips. Intel's digital signage business is worth watching.