Have you noticed that since installing iOS 13.5.1 that you need to charge yup your iPhone's battery more often? You might have even noticed that the iPhone is feeling warm -- or even hot -- even when it's not doing anything.

Yes, it seems like this release suffers from yet another battery drain issue.

iOS 13.5.1 was released June 1st, and seemed to contain little more than a fix for the Unc0ver jailbreak. This seemed odd since there was a lot of negative chatter from iOS 13.5 users about a whole raft of bugs, ranging from an irritating battery drain bug, MP4 playback being broken, and some people's devices are stuck in endless reboot loops.

After working with a number of Hardware 2.0 readers, the problem seems to come down to apps running in the background.

Must read: I wish I'd found this iPhone accessory years ago

Are you affected by this issue? To check, go to Settings > Battery and then look at the Screen Off activity. If this is over an hour, it's likely to be an issue. Close to an hour and that may be having quite an adverse effect on battery life.

You can also tap on Show Activity next to Activity By App. This will show you if any apps are consuming battery while in the background. A small amount of activity is normal, but many tens of minutes or hours is not good. 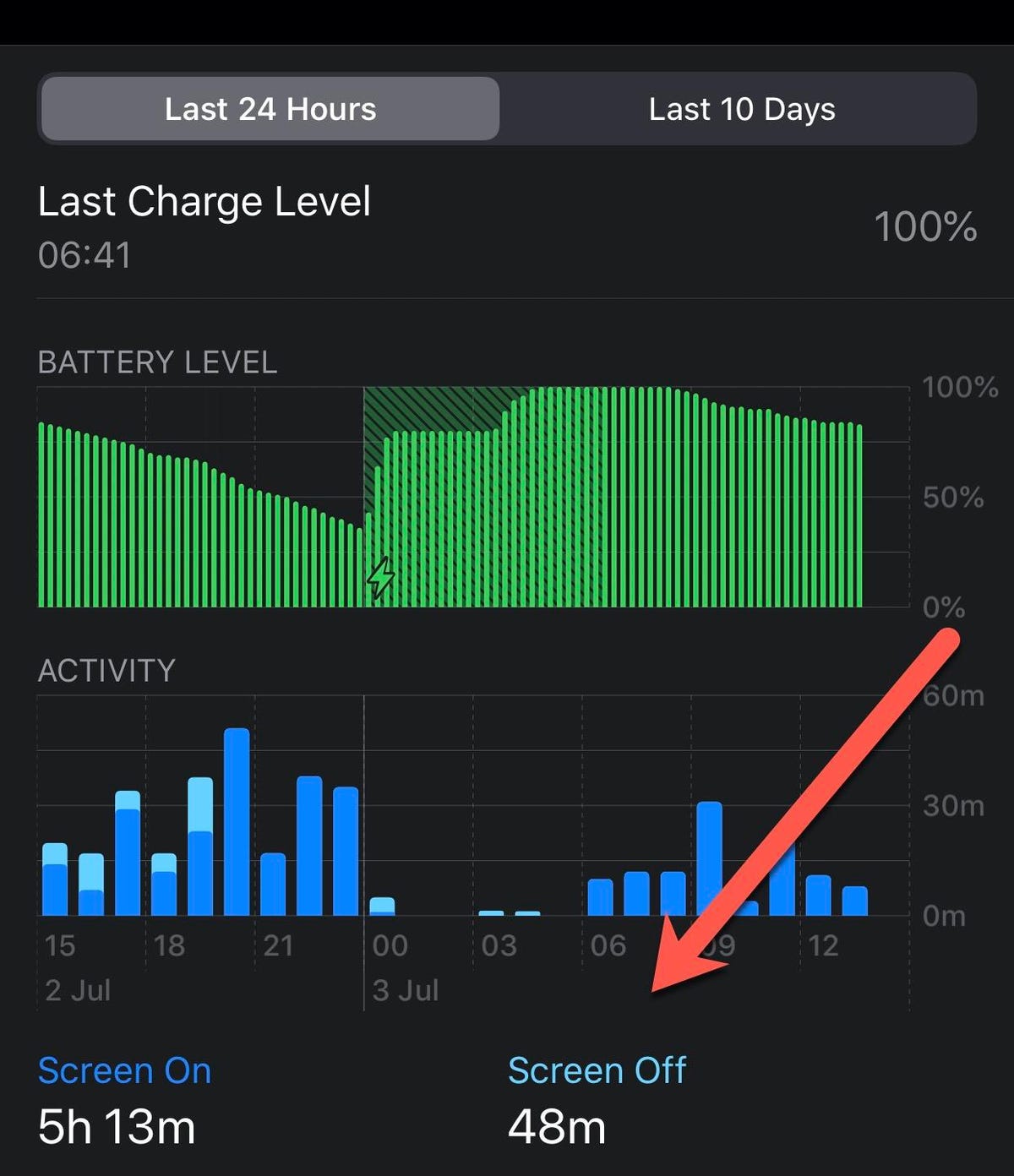 Another symptom of the problem is that your iPhone will feel warm, or possibly even hot, when not seeming to do anything.

Is there anything you can do about it?

Short of throwing away your iPhone and switching to Android, deleting the apps in question, or disabling background app refresh (Settings > General > Background App Refresh and either disabling the feature for certain apps, or disabling it globally), there doesn't seem to be anything that that the end user can do.

The good news is that Apple is working on iOS 13.6, which is currently in beta (beta 3 was released the other day). I've spoken to several people running this beta on a range of devices and the feedback I'm getting is that it's an overall improvement on the current release.

We can but hope.

Join Discussion for: iOS 13.5.1 suffers from a horrible battery...