iOS sales share slumped the most in China: Kantar

Unlike many markets where iPhone use was still expanding, iOS sales share in China further declined by 8.4 percent YoY for the three-month period ended January, according to Kantar Worldpanel.
Written by Cyrus Lee on March 16, 2017

Android has further strengthened its leading position in China, registering a year-over-year share increase of 9.3 percent to reach 83.2 percent for the three months ending January, while iOS had a 8.4 percent decline, Kantar said in a report released Wednesday.

iPhone's deteriorating performance in China -- which saw it register a 16.6 percent market share for the quarter -- differs from most other markets that Kantar monitored in the report. iOS smartphones had share gains in markets including Germany, Great Britain, France, Italy, the USA, and Australia, expanding between 1.2 percent and 4.9 percent.

Even though iPhone shares also declined in Spain and Japan over the same period a year prior, respective losses were 1.2 percent and 0.8 percent in the two markets, a far cry from the 8.4 percent slump in China.

Huawei remains the top seller in Asia, selling over a quarter of overall smartphones, or 26.6 percent, in the region, according to Kantar.

Apple and Xiaomi trailed behind Huawei with 16.6 percent and 14.5 percent of shares, respectively. But the impact of the two brands has been further eroded by rising stars Oppo and Vivo.

In the meanwhile, Windows phones had only a 0.1 percent sales share in China for the period, Kantar said, down from 0.9 percent a year ago. 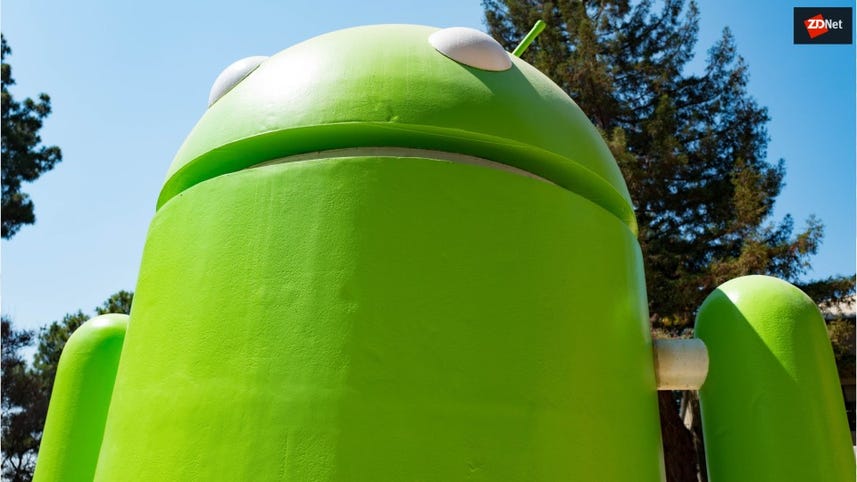