Expect to see more of Apple's Live Photos format moving images thanks to a new Live Photo API for sharing and playing them on the web.

Live Photos is a nifty feature on the iPhone 6S and later models that turns a still photo into a three-second clip, making an image that's also a short movie. The catch is that sharing the clips with friends is largely limited to those who've also got an iPhone or Mac.

The other way of sharing them on the web is by using Google Photos' Motion Stills feature, which cleans up Live Photos and coverts them to videos or GIFs.

But, according to 9to5Mac, Apple has introduced a new option to bring Live Photos to the web via a JavaScript-based API for Live Photos called LivePhotosKit. It caters to developers rather than users, but is likely to result in more websites allowing users to share their Live Photos on those sites.

"This new JavaScript-based API makes it easy to embed Live Photos on your websites. In addition to enabling Live Photos on iOS and macOS, you can now let users display their Live Photos on the web," Apple notes on its developer news page.

Apple provided a demonstration of two clips kicking into motion with the mouse over the Live icon.

According to Apple's documentation, developers can use LivePhotoKit to create a Live Photos Player on their webpages. The player is supported on all major browsers for iOS, macOS, and Windows, as well as beta for Chrome on Android.

"The JavaScript API presents the player in the form of a DOM element, much like an image or video tag, which can be configured with photo and video resources and other options, and have its playback controlled either programmatically by the consuming developer, or via pre-provided controls by the browsing end-user," Apple explains.

The new toolkit from Apple follows Tumblr's launch of Live Photos for the web, which filled the then lack of an official way from Apple to add Live Photos to websites. 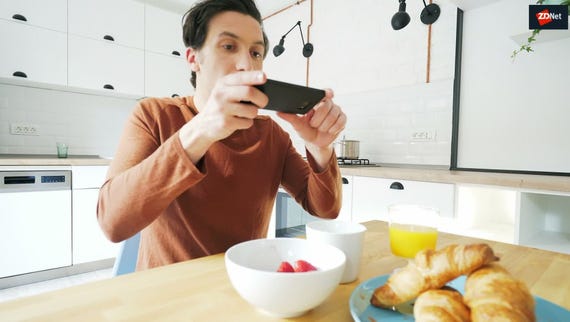