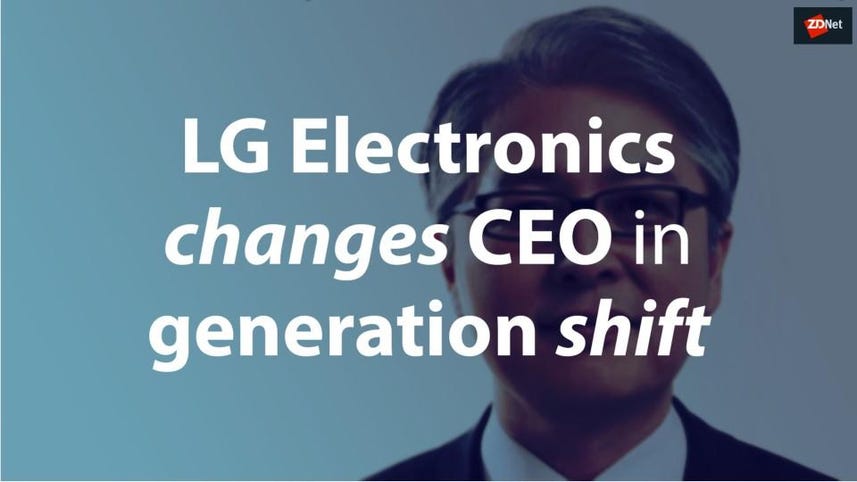 LG Electronics posted 98.6 billion won in operating profits and 16.061 trillion won in sales for the fourth quarter of 2019, the company announced in its earning guidance, a rise of around 30% and 2% respectively from the same period in 2018.

However, the consumer electronics giant's fourth-quarter operating profits were only a third of South Korean analyst's market consensus of 279 billion won; analysts had been relatively optimistic about the company's TV and mobile businesses' recovery.

The fourth quarter of 2018 was also one of the company's worst performance results in recent years with operating profits of a mere 75.7 billion won, a drop of around 80% from the same quarter of 2017.

For 2019's final quarter, operating profits fell 87% from the third quarter, in which LG said it reduced losses from its mobile business from restructuring.

Like throughout the year of 2019, the home appliance business was likely the only saving grace, while its mobile business continues to suffer losses and its TV business is being hemmed in by arch-rival Samsung and upstart Chinese brands like TCL.

Taking the fourth quarter into account, LG posted an annual operating profit of 2.43 trillion won and revenues of 62.3 trillion won, a drop of 10% and a rise of 1.6% respectively. LG will announce its full fiscal report near the end of the month.