SlashData's latest survey of 20,000 developers identifies machine learning and data science are the skills to know for 2019.
Written by Joe McKendrick, Contributor on Oct. 20, 2018 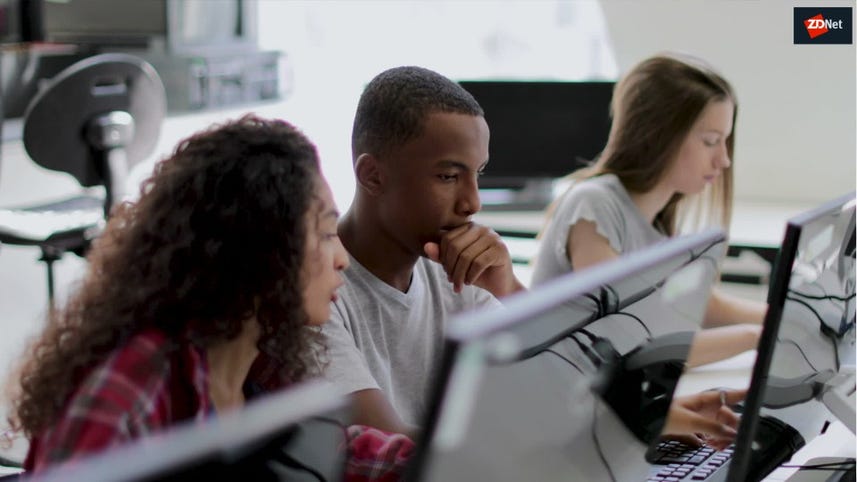 Those are some of the takeaways from a recent survey of more than 20,500 developers conducted by SlashData. The survey shows data science and machine learning to be the top skill to learn in 2019. These will be the most highly sought after skills in the next year, with 45% of developers seeking to gain expertise in these fields.

Design thinking is also a prominent area of expertise developers also seek to build greater skills. The survey shows these are the leading skills developers intend to pursue over the coming year include the following:

Data science and related machine learning activities require a wide range of skills, the report's authors, led by Stijn Schuermans, state. "Data scientists live in the intersection of coding, mathematics and business and, therefore, they need to possess a mixture of technical and soft skills as well as have domain-specific knowledge," they relate. "Analyzing large volumes of data with advanced statistical and visualization techniques often requires good mathematical background, especially in probability and statistics. It also requires ability to write code in at least one programming language like Python, which is currently by far the most popular language among data scientists."

Python has reached seven million active developers and is climbing up the ranks, closing in on Java in terms of popularity, the survey finds. Sixty two percent of machine learning developers and data scientists now use Python. Overall, JavaScript remains the most popular programming language, with more than ten million developers.

DevOps has also entered the mainstream, the survey also shows. At least 23% seek to develop their skills in this practice, and one in eight are already engaged in DevOps projects.