As you may be aware, one of the earliest complaints from new DROID owners is that the camera under performed when compared with other smartphone cameras, such as the iPhone's or the BlackBerry Bold's, particularly as it related to sharpness and focus.

Apparently, it has been discovered that this problem was related to a strange firmware bug that only manifests itself during a specific time cycle. Currently the bug will not manifest itself again until December 11, 2009, at which time Verizon and Motrola is expected to provide an over-the-air software fix. 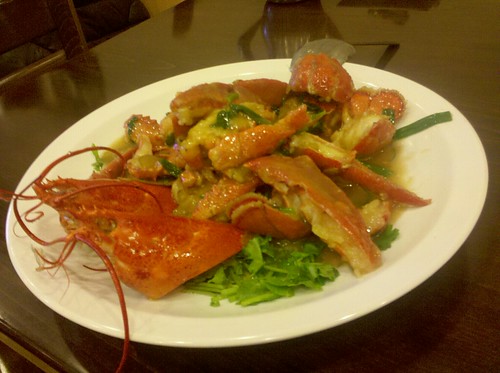 Here's a Lobster Cantonese I tried to take a photo of. Note the issues with focusing sharpness. 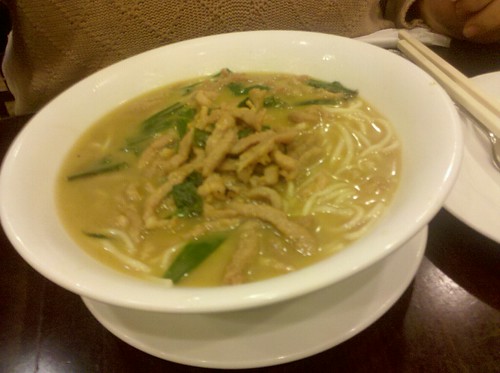 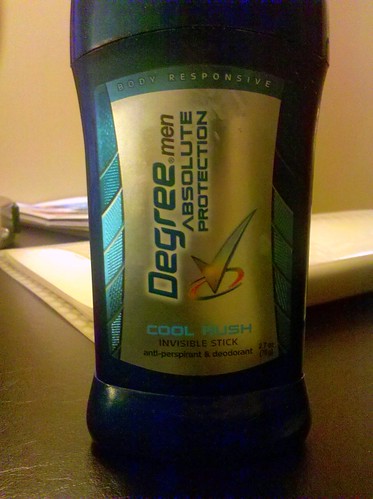 When the focus bug was in effect, I was unable to take closeups of objects and get sharp definition. Here's a closeup photo of my bottle of antiperspirant in my hotel room in Baltimore. You can see how sharp the text looks. 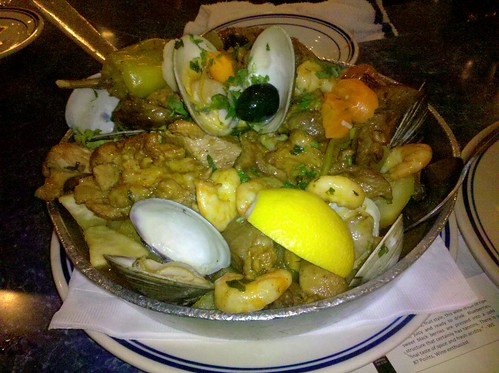 Here's a Clams with Shrimp and Pork a la Alentejana taken at Seabra's Marisqueira Portuguese restaurant in Newark, New Jersey. This is with the DROID flash. Much better results than with the lobster photo only a few days before. 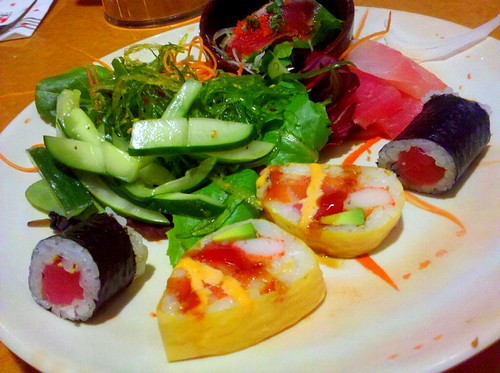 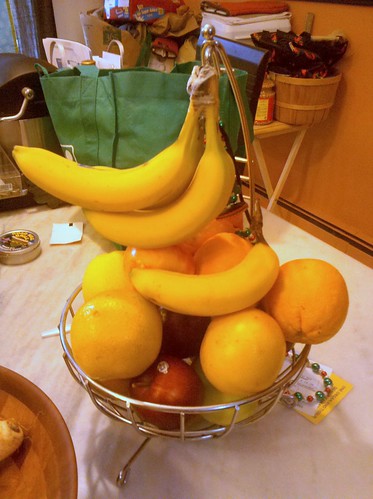 DROID still-life: A fruit basket in my kitchen. 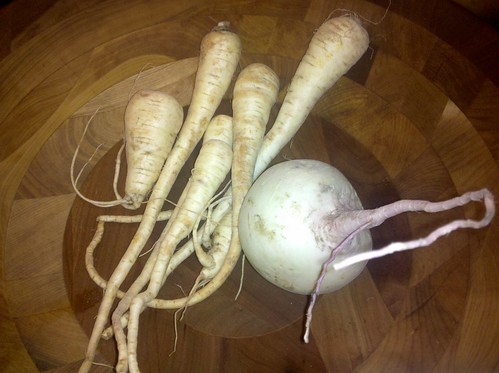 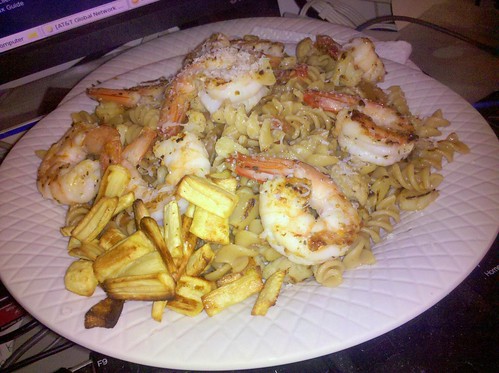 Here's a video I took of the Acela Express approaching the Baltimore Penn Station Amtrak terminal.

Are you feeling better about the DROID's camera now that it has been demonstrated that the focusing issues were a result of a to-be-fixed firmware bug? Talk Back and Let Me Know.