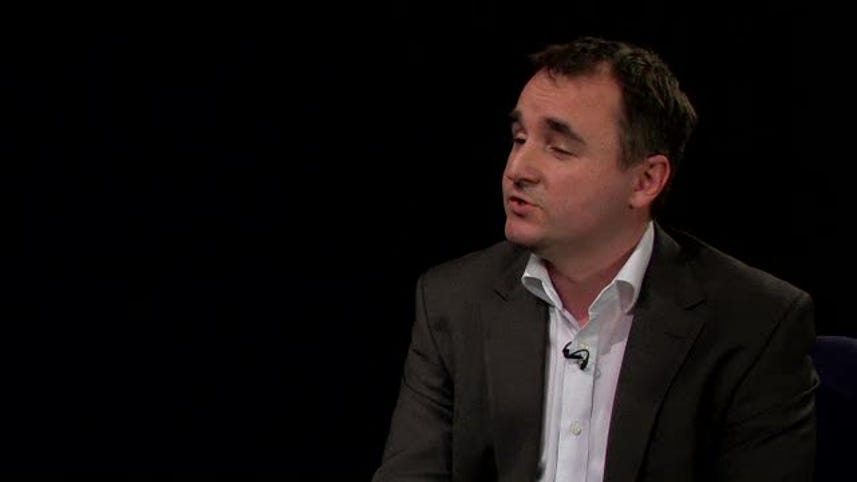 Microsoft has added two years of optional extended support for Windows Server 2008 to its product-support roadmap.

Microsoft provides five years of mainstream support and five years of extended support for all of its Windows releases, whether they be "consumer" or "business." Mainstream support is the period during which Microsoft provides free and regular updates including both security fixes and other patches for a product. Once a product exits the mainstream support phase, it enters Extended Support. During this period, security updates for a product remain free, but most other updates are only supplied on a paid basis, and require a separate Hotfix Agreement.

What's behind the latest change? Is Windows Server 2008 so popular that Microsoft decided to push back its end-of-life date for the product -- as has happened before in the case of Windows XP?

No, according to the Redmondian keepers of the lifecycle policies and procedures. From the latest edition of the company's quarterly lifecycle newsletter:

And speaking of Windows XP support, Microsoft is continuing to remind customers that extended support for that product will finally end on April 8, 2014. There will be no security hotfixes for the product from Microsoft after that date.

"If Windows XP is still being run in your environment and you feel that migration will not be complete by April 8, 2014, or you haven't begun migration yet, Microsoft is eager to help. The impact it will have on your environment, the resources that are available to help you get your migration effort under way, and legacy support options should be discussed with your Technical Account Manager or Microsoft Account Representative," the Softies reminded users in its latest support lifecycle quarterly e-mail blast.