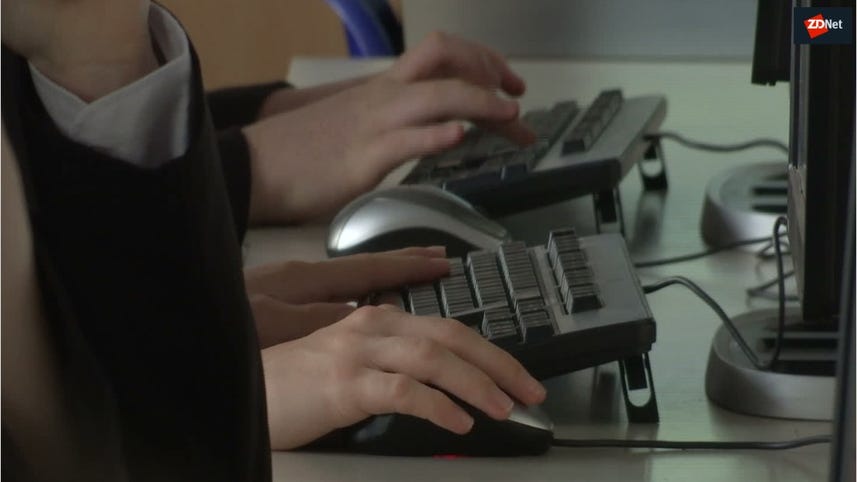 People are behaving in a slightly more civil way online, according to Microsoft.

The world's rise in civil behavior online is reflected in Microsoft's 2018 Digital Civility Index (DCI) by a lower score of 66 percent, two points below last year's figure. That shift is due solely to a slight decline in people experiencing repeat unwanted contact.

Despite the improvement, the world DCI score, Microsoft's Digital Civility Report 2018, paints a fairly grim picture of the negative behaviors that many people experience online.

The other top four of 21 risks measured in the DCI remained unchanged, including bullying, receiving unwanted sexual images or messages, and hoaxes.

And while Microsoft finds that 62 percent of online risks come from strangers or people known online only, it became more common in 2018 to experience uncivil behavior from friends and family, which increased 11 points year over year to 28 percent.

Also, people who'd meet the perpetrator offline, such as a work colleague or acquaintance, are nearly twice as likely to experience a risk, according to Microsoft.

The report also finds fewer people defended others who are experiencing bullying and harassment online, and that fewer people said they treated other people with dignity and respect.

Meanwhile, those who experienced a risk became less trusting of others online and offline, reporting lost sleep, and a greater reluctance to participate on social media

Microsoft finds that the most civil country on the internet is the UK, followed by the US, which has shown the biggest improvement in online civility. Germany, France, and Belgium also registered significant falls in their DCI scores.

HPE teams up with Girl Scouts to teach girls about cybersecurity

HPE and the Girl Scouts have developed a game, a curriculum, and of course, a Girl Scout patch focused on cyber risks and best practices.

Remove yourself from the internet and erase your online presence

Cleaners and optimizers that try to scare PC users into paying for upgrades will be detected and removed.

Twitter hopes trolls can be stopped by eradicating ignorance

Twitter wants to know if reminding trolls of the rules can stop abusive behavior.

A list of six ways you can tell if your boss has crossed the line of professional behavior.

The social network wants to give you the power to weed out bad behavior.