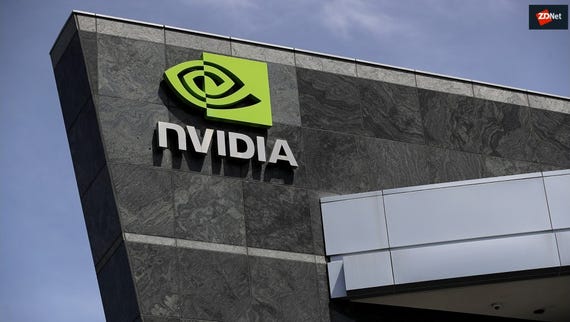 The first MLPerf benchmark results are in, offering a new, objective measurement of the tools used to run AI workloads. The results show that Nvidia, up against solutions from Google and Intel, achieved the best performance in the six categories for which it submitted.

MLPerf is a broad benchmark suite for measuring performance of machine learning (ML) software frameworks (such as TensorFlow, PyTorch and MXNet), ML hardware platforms (including Google TPUs, Intel CPUs and Nvidia GPUs) and ML cloud platforms. Several companies, as well as researchers from institutions like Harvard, Stanford and the University of California Berkeley, first agreed to support the benchmarks in May. The goal is to give developers and enterprise IT teams information to help them evaluate existing offerings and focus future development.

Nvidia did not submit results for reinforcement learning, since it doesn't take full advantage of GPU acceleration, according to Ian Buck, Nvidia's VP of accelerated computing.

In terms of image recognition, using Resnet-50 v1.5 applied to the Imagenet, data set training with the DGX-2h took about 70 minutes. At scale, using a DGX-1 cluster, training time was reduced to 6.3 minutes.

For language translation, training the Transformer neural network in just 6.2 minutes with a DGX system at scale.

Nvidia was the only company that entered as many as six benchmarks, which Buck said demonstrated Nvidia's versatility. "People want to deploy one AI platform to do all these different kinds of workloads," he said, "to understand their data, whether it be images, speech, text or recommendation systems."

The new module is tailored for the production of autonomous devices like drones and robots.

Four-year-old startup Flex Logix has taken the wraps off its novel chip design for machine learning. CEO Geoff Tate describes how the chip may take advantage of an "explosion" of inferencing activity in "edge computing," and how Nvidia can't compete on performance.