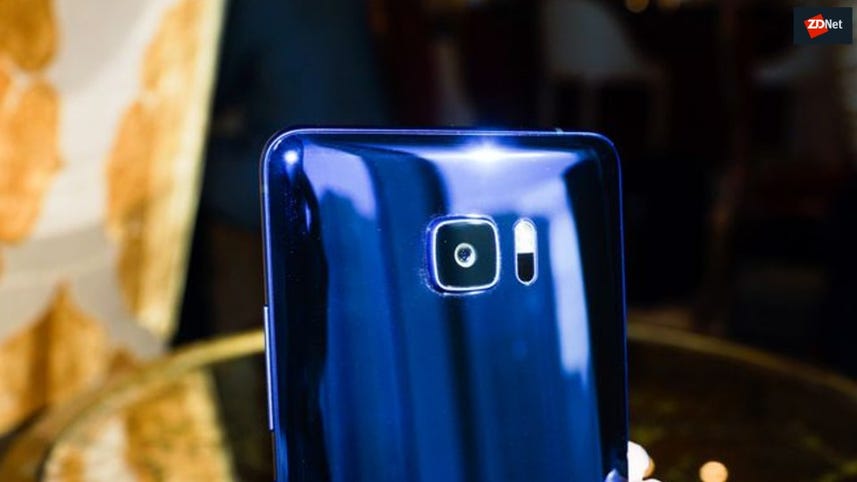 Video: Which Android flagship is best for the enterprise?

On Thursday, Motorola announced several new smartphones, as the company continues to blur the line between affordability and performance.

Read also: The 10 best smartphones of 2018 (shame about Huawei) | This is why Apple needs a cheaper iPhone | Who's hurt by the ZTE ban? US consumers and businesses

Pricing for all devices in the US stays under $250, starting with the Moto G6. The standard G6 boasts a 5.7-inch HD display with an 18:9 aspect ratio, dual rear cameras, fingerprint sensor, 3,000mAh battery, and Android 8.0 Oreo.

Pricing for the Moto E5 Play and E5 Plus will be set by carriers in the US, but we can expect the devices will be priced between $100 and $200 based on specifications alone.

As for the E5 Play, it comes with Android 8.0 Oreo, 16GB of storage, a 5.2-inch display, 2,800mAh battery, fingerprint reader, an 8-megapixel rear camera, and a 5-megapixel front-facing camera.

Exact release dates for the phones weren't announced, with Motorola only expecting the phones to "roll out over the company months."